Another Blow to China’s Chip Industry? 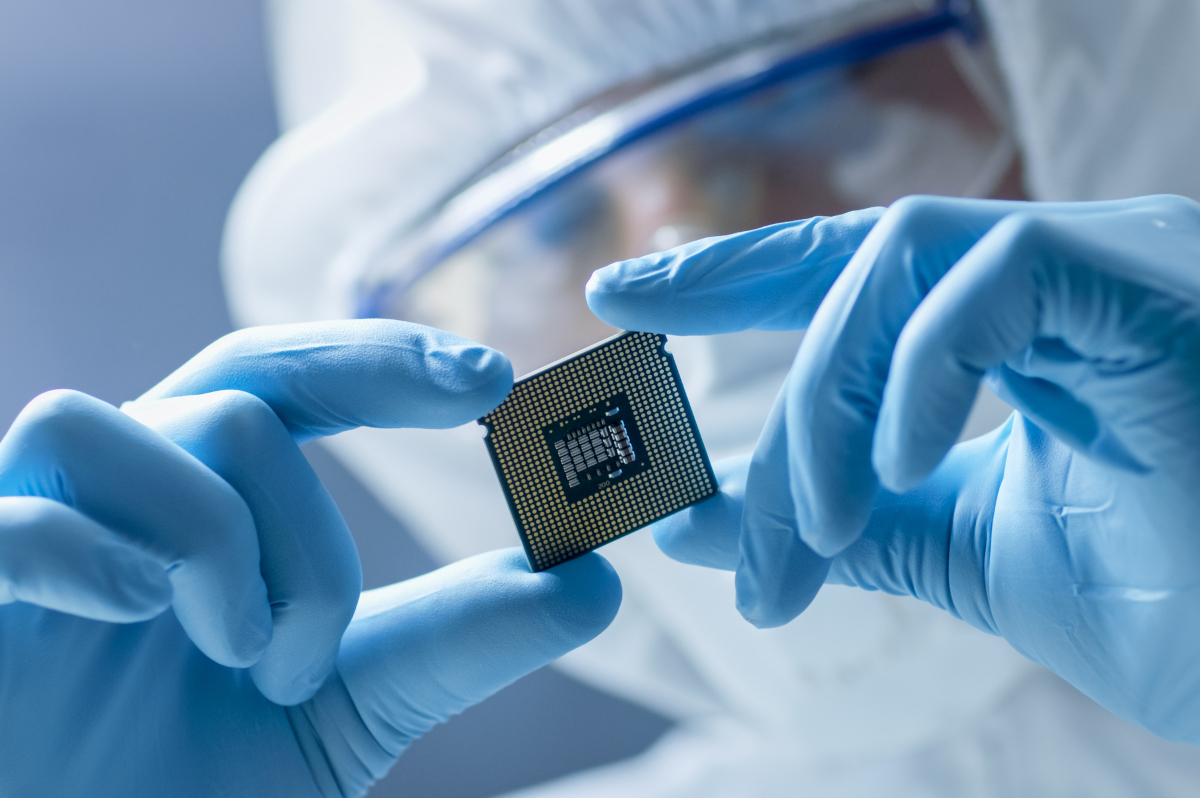 Japan and the Netherlands may join U.S. export controls on semiconductor technology.

Japan and the Netherlands are likely to join U.S. export restrictions on semiconductor chips made with U.S. technology. Bloomberg reports this, citing people familiar with the matter. The export controls, which cover certain advanced chips and technology for their manufacture, are intended to prevent China’s access to this critical technology, which is also important for military applications.

According to Bloomberg, Japan and the Netherlands are expected to announce they will adopt at least some of the far-reaching measures. In addition to U.S. companies Applied Materials, Lam Research and KLA, two other critical suppliers would then be affected, Japan’s Tokyo Electron and Dutch lithography specialist ASML. China would thus have hardly any possibilities left to obtain the necessary equipment for the production of leading-edge chips.

The government in Beijing, which sees the stability of global supply chains under threat, filed a complaint against U.S. export controls with the World Trade Organization (WTO) on Monday, writes Reuters news agency. The U.S. justification of wanting to protect national security is being challenged, it said.

In addition to other measures aimed at China’s chip industry, the U.S. government also wants to promote the domestic semiconductor industry. It’s a policy that’s already starting to bear fruit: On Tuesday, the world’s leading Taiwanese contract manufacturer TSMC announced a tripling of its investment in the United States. Of this, another modern production facility is to be built in addition to the planned chip factory. Among the customers will be iPhone manufacturer Apple, recently announcing plans to source chips from U.S. production in the future.