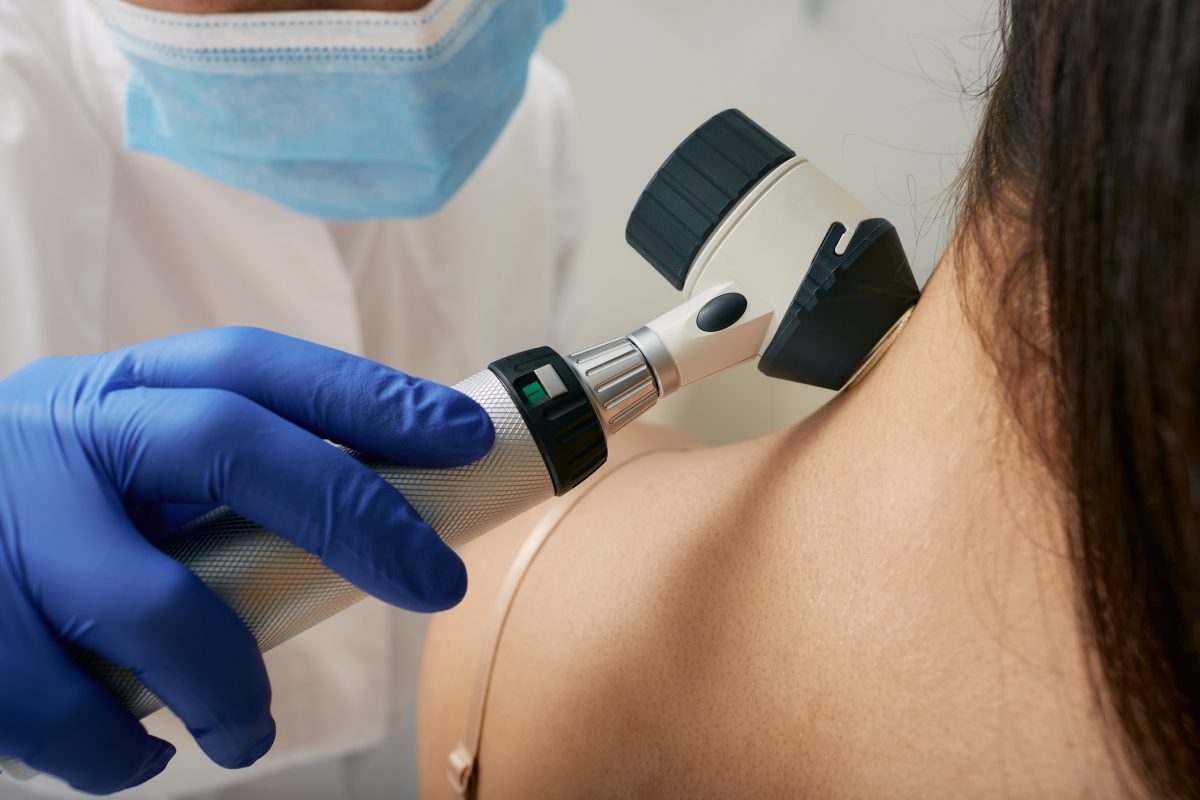 A new therapy for white skin cancer uses a paste containing the isotope rhenium-188 instead of surgery or radiation. Now the first patients are being treated in Australia, where skin cancer is enormously prevalent.

Together with New Zealand, Australia has the highest skin cancer rate in the world, because UV radiation is particularly strong in this part of the world. Two out of three Australians will develop so-called white skin cancer in the course of their lives. Recent research shows that the rate has been increasing for three decades.

Typically, this type of cancer is treated with surgery, sometimes by radiation. A new, non-invasive therapy relies instead on an externally applied paste containing rhenium radioisotopes. The international EPIC-Skin study recently treated the first Australian patients with this procedure. Rhenium-SCT was developed by the German medical technology company OncoBeta; the production partner in Australia is the Australian Nuclear Science and Technology Organisation (ANSTO).

Rhenium-188, an artificially produced isotope of the technology metal rhenium, is used in the therapy. The medical effect is based on its cell-destroying beta radiation, which can penetrate two to three millimeters deep into the tissue. During treatment, a paste containing rhenium-188 is applied with pinpoint accuracy to the affected area of skin, which has previously been covered with a special film. In this way, the radiation specifically kills only the tumor cells, OncoBeta writes. The treatment is painless and usually only needs to be performed once. The body then breaks down the destroyed tumor cells and replaces them with healthy tissue. The therapy is particularly suitable for elderly and multimorbid patients, or those with allergies or low pain tolerance.

The EPIC-Skin study involves 200 subjects, will run for two years and is designed to further investigate the efficacy of Rhenium-SCT in the treatment of white skin cancer. In addition to Australia, the therapy has already been approved in South Africa and several European countries.