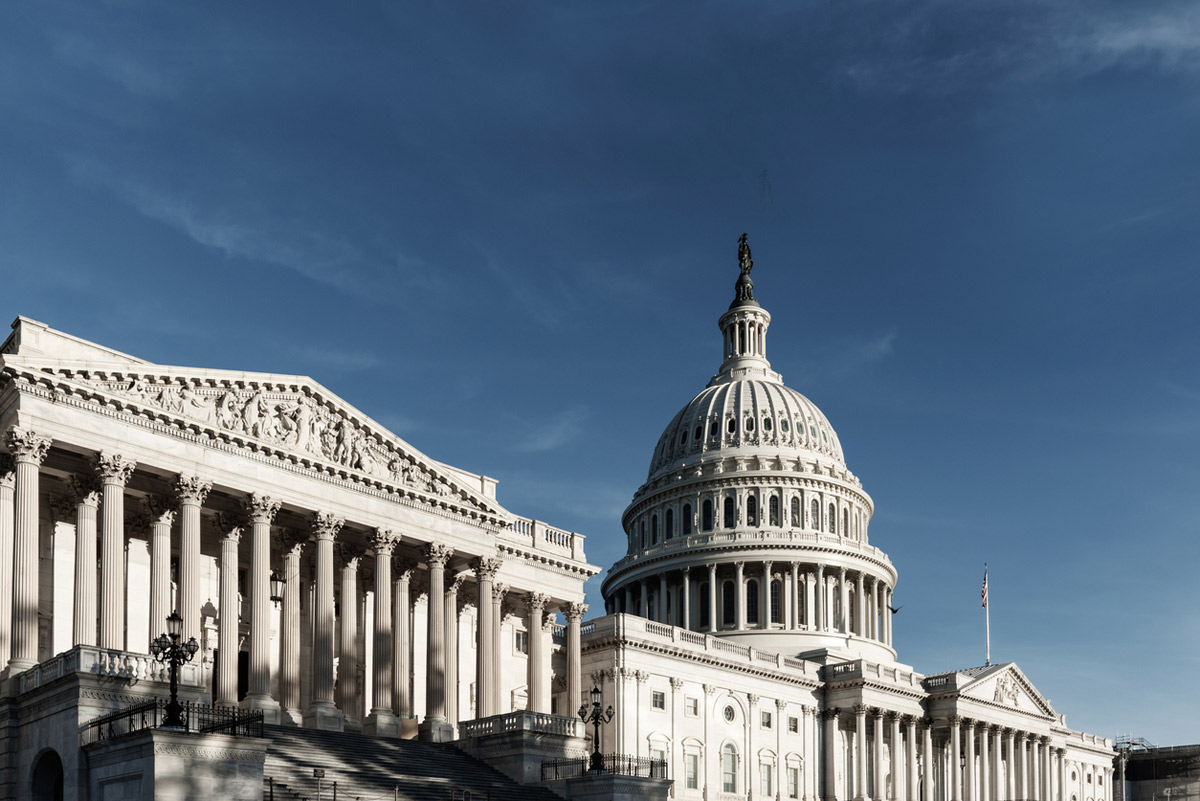 With a bipartisan bill, several U.S. senators want to reduce dependence on critical raw materials from China. The Quad Critical Minerals Partnership Act calls for the U.S. to work more closely with Japan, Australia and India, the other partners in the QUAD alliance. The latter’s stated goal is to ensure a “free and open Indo-Pacific,” an area where China also wants to expand its influence. Accordingly, the People’s Republic takes a critical view of the alliance.

China’s dominance in critical raw materials, such as rare earths, is in turn seen as a threat to the economic stability, well-being and competitiveness of key industries in the United States, according to the wording of the draft legislation (PDF). In addition to intensifying cooperation among QUAD countries, the bill provides for investments in the extraction and processing of raw materials in the United States.