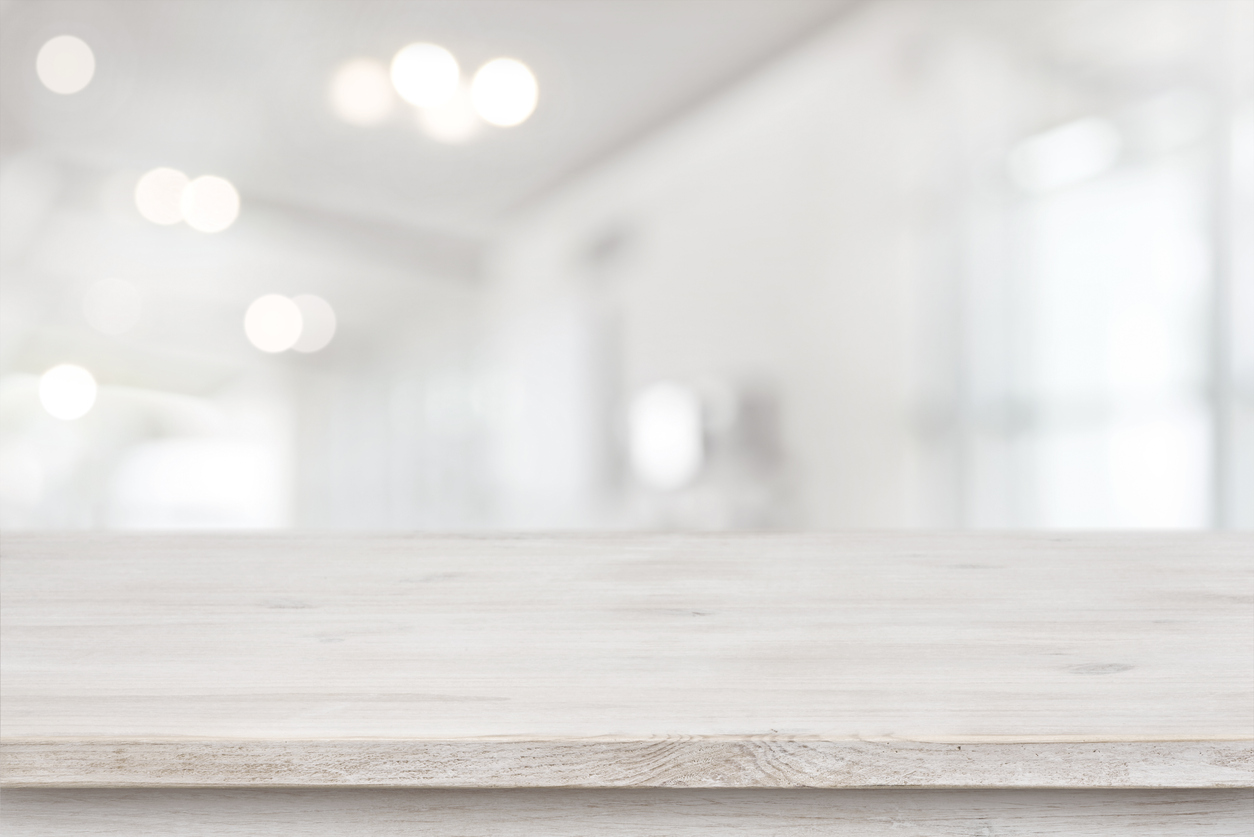 This morning we reported on the discovery of a new element – neutralium. Attentive readers have certainly noticed that the “multitalented” substance is a fantasy product on the occasion of April 1.

The technology metal gallium is clearly more capable. Light-emitting diodes (LEDs) with semiconductors made of gallium are just getting ready to revolutionize film production, as our article on the Star Wars series “The Mandalorian” shows.
The use of LEDs for lighting is also a measure for climate protection, because their use is significantly more energy-efficient. Gallium even cuts a fine figure in the fight against dangerous viruses.
You can find even more articles about this versatile element here.

April 1, 2022 will probably go down in the history of particle physics. Researchers at the renowned Farniente University of Lugano (Canton Ticino) have been able to prove the existence of a new technology metal: Neutralium. As early as 1825, the famous Austrian geologist Hieronymus von Schulterzuck supposed the existence of the element when he referred in his diaries to the “astonishing indifference of the rocks”. Now the existence of neutralium has been confirmed in Switzerland.

A study published today revealed the first facts about the find. Thus, the element ranging from huge to tiny and of average weight, shows a transparent color and, independent of temperature, assumes varying states of aggregation. The scientists attribute its relatively late, albeit quite early, discovery to the “total lack of properties of this raw material”. It can be assumed that neutralium basically occurs in association with all other elements, or not. The only thing that experts rule out is the presence of neutralium on Twitter. The research team around Professor Birnbaum confirmed in an interview with Rawmaterials.net that work is already underway to develop possible applications for neutralium. Potential fields of application include superalloys, which do not show any advantages or disadvantages by adding Neutralium, but it also seems suitable as a filler material for streaming services.

For the strained supply chains on the world market, Neutralium brings medium relief. After all, the raw material occurs everywhere and nowhere. Industry and business leaders are initially quite calm about the situation. Even rare earth monopolist China announced: “We don’t care.

We will follow the development in any case or not.