H2 and Raw Materials: High-Level Meeting Between Australia and Germany 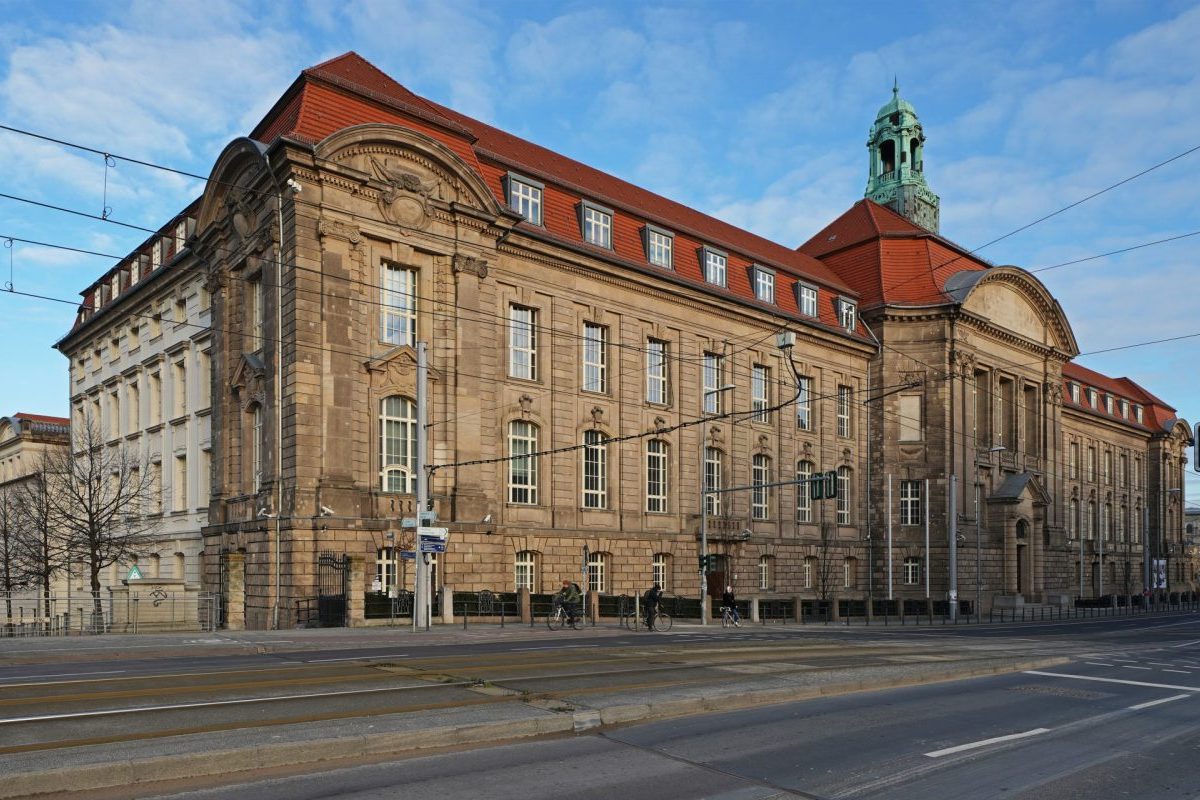 Australia and the European Union are seeking a free trade agreement that could significantly expand mutual trade. According to Don Farrell, it should be ready in the first half of 2023. The Australian trade minister is currently in Europe for political talks and met today in Berlin with German Economics Minister Robert Habeck. The main focus of the exchange was cooperation in the joint development of a hydrogen economy and raw materials, as well as the opportunities that a trade agreement between the EU and Australia could offer, according to the ministry.

Habeck also announced that he would work for an early conclusion of the negotiations for the trade agreement between the EU and Australia. Australia plays a crucial role in efforts to create new supply chains, particularly with regard to rare earths. These have been dominated by China for decades. In addition to the mineral resources, the country can also offer the necessary expertise for further processing with mining companies such as Lynas or Arafura.