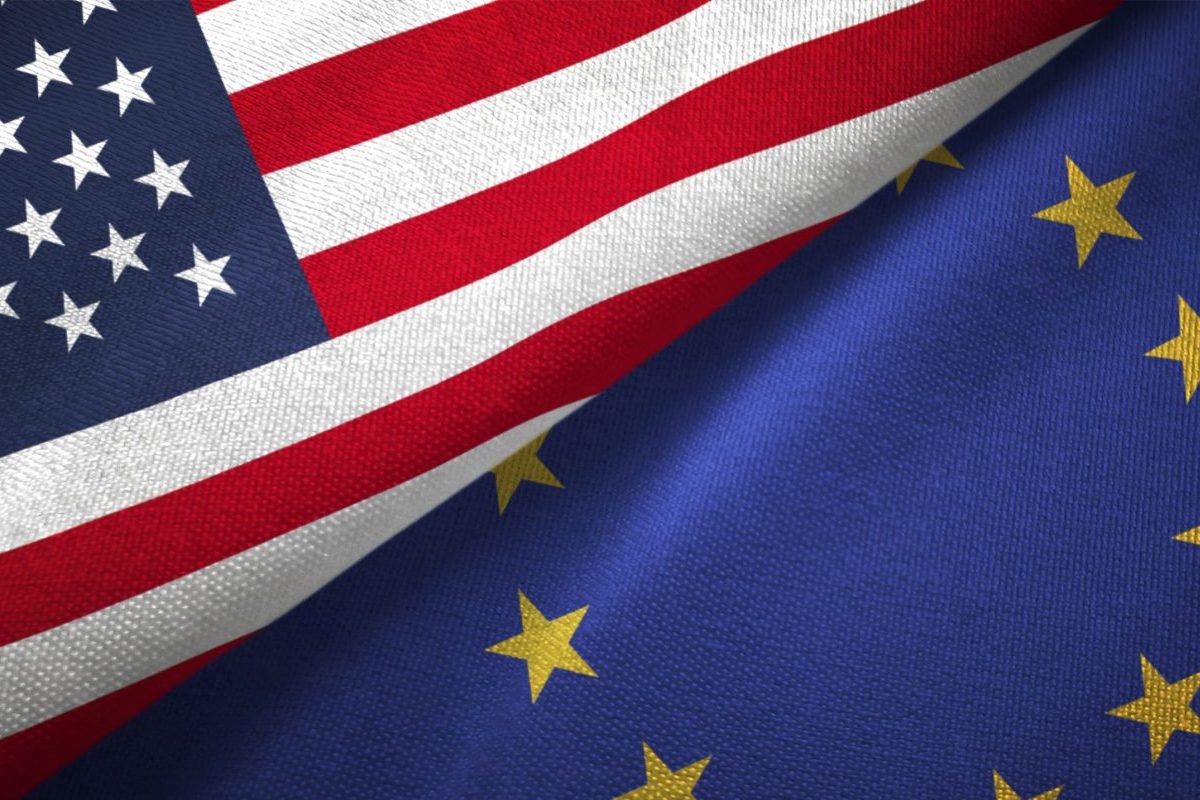 The U.S. Inflation Reduction Act to promote the domestic green tech industry is straining relations with the EU. The legislative package provides billions in subsidies for electric cars, as long as the vehicles are made in the States and the materials such as metals and batteries are predominantly sourced there. European automakers fear massive disadvantages on the American market, and EU politicians speak of protectionism and distortion of competition. Now, the Union’s leaders have called on the EU Commission to present a response to the IRA early next year, Bloomberg reports. An extraordinary summit (paywall) has been called for Feb. 9 and 10.

It is still unclear whether additional EU funding is also envisaged, for example as part of a new sovereignty fund. German Chancellor Olaf Scholz and Dutch Prime Minister Mark Rutte, among others, spoke out against the idea.

According to Bloomberg, the EU had also announced that it might sue the U.S. before the World Trade Organization (WTO).