Coal Consumption to Reach Record in 2022 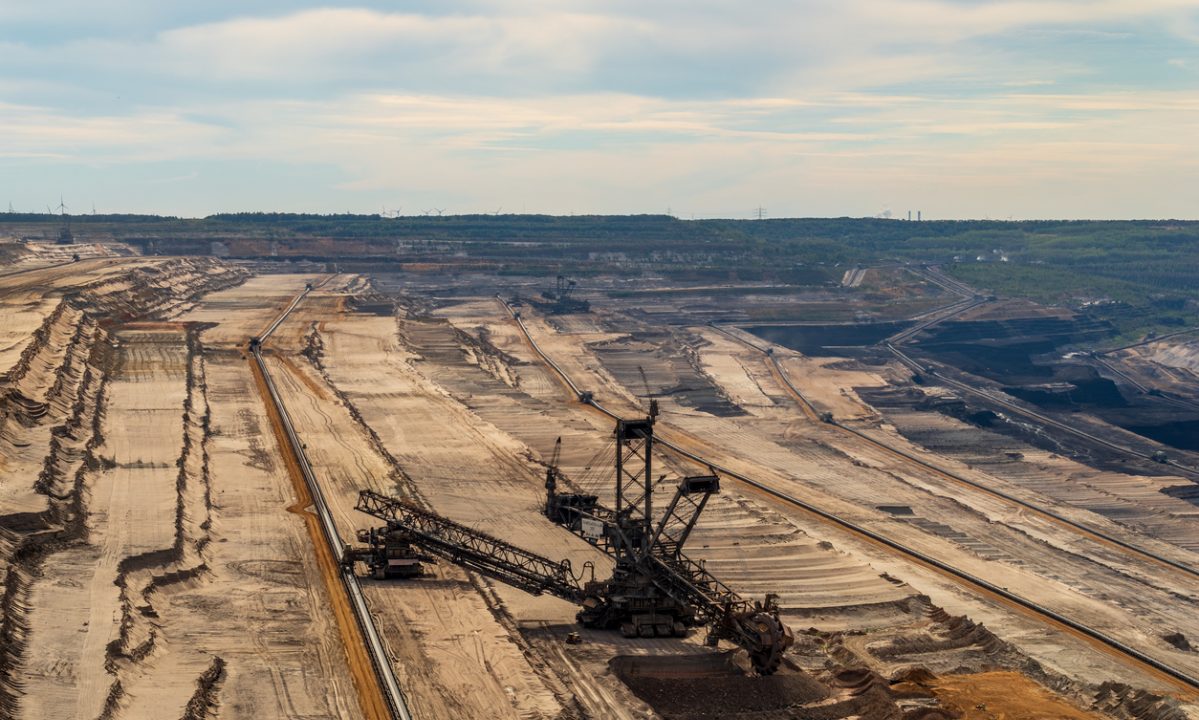 Global coal consumption will reach its highest level ever this year despite all efforts to reduce climate-damaging emissions, the International Energy Agency (IEA) reported Friday. The background is the sharp rise in prices in the wake of the war in Ukraine, which has led to increased electricity generation from the fossil fuel. In Asia, heat and drought periods were added to the situation, causing electricity consumption to rise. At the same time, due to low water levels, the share of hydropower plants in energy production decreased. According to the IEA, coal consumption in Europe will fall below the level of 2020 by 2025, dampened by the expansion of renewable energies, among other things, while coal use will intensify in China and other emerging economies in Asia.