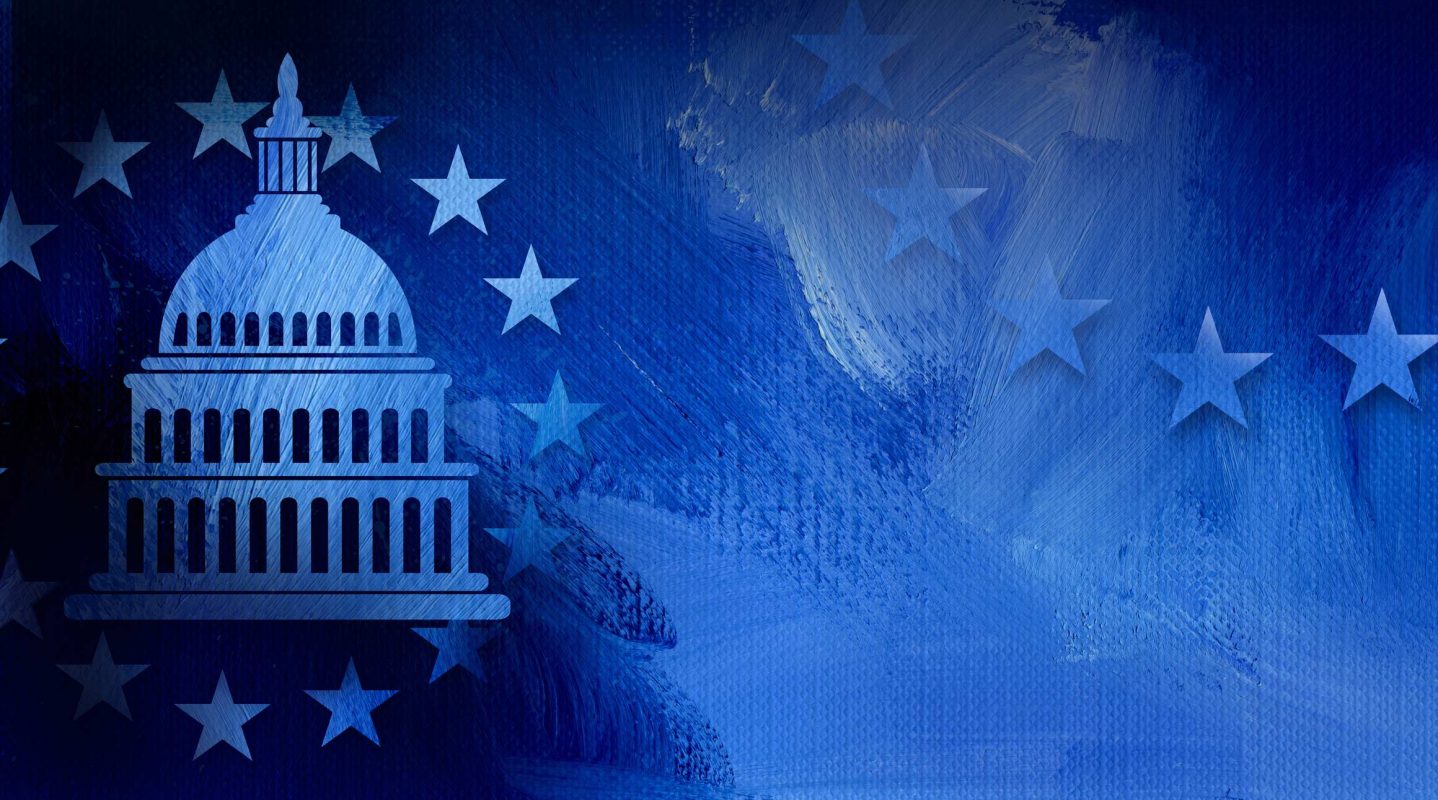 At the end of December last year, Minmetals Rare Earth, Chinalco Rare Earth and Metals and Ganzhou Rare Earth Group were merged to form the China Rare Earth Group. The Chinese government hoped to gain more influence over pricing in the rare earths market as a result of the move. In a new study, the James A. Baker III Institute for Public Policy, a think tank at Rice University in Texas, predicts that there will be more mergers in the Chinese rare earth industry until a mega-conglomerate with significant global influence emerges.

Whether China would actually use that power against the U.S. or its allies is a matter of speculation and debate, the study authors say, but they still advocate decoupling strategic industries from China’s commodities. In the long term, they advise building up China’s own rare earths value chains. First of all, the build-up of raw material stocks and the supply by alternative suppliers such as Australia should be pushed forward.