Toyota President: Electric Cars Not the Only Solution 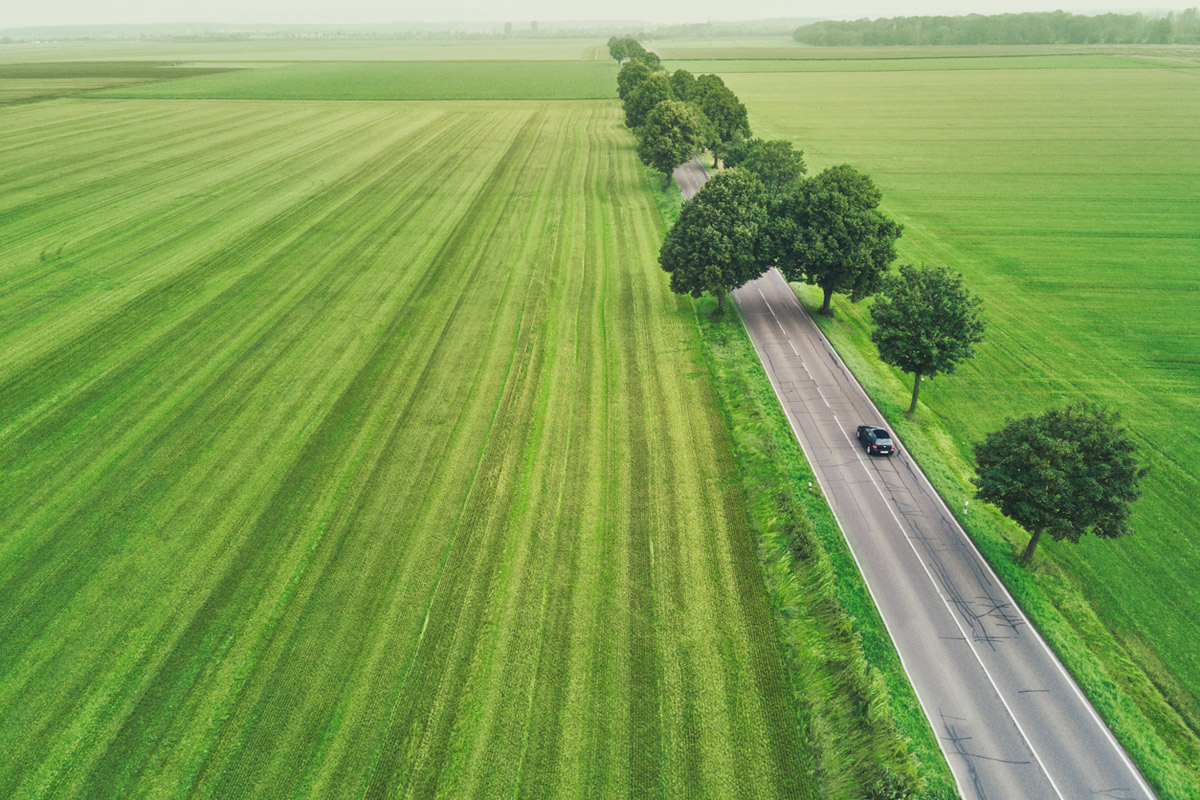 Akio Toyoda speaks out in favor of technology openness

Sales of electric vehicles are expected to double by 2025, market researchers at BloombergNEF (paywall) predicted this summer. This development will be driven by China, the largest market for electric mobility. Despite the strong growth of the industry, politicians have a duty to achieve the targets they have set themselves for climate neutrality by 2050. According to the Wall Street Journal (paywall), Akio Toyoda, president of Japanese automaker Toyota, said that relying solely on battery-powered vehicles, as General Motors has announced, is the wrong way to go. Given the charging infrastructure still being built in many parts of the world, hybrid vehicles are an important option, he said. The manager sees himself as representing the silent majority with his statements, the newspaper added. Given the current trend toward electric cars, other market players would prefer not to take a public position.

Toyota is focusing on a multi-pronged approach; in addition to battery-powered cars, the group is developing vehicles with combustion engines that use hydrogen as an energy carrier. According to the company, this zero-emission engine technology reduces the need for critical raw materials such as lithium and nickel. Rising prices for the battery metals are one of the biggest obstacles to electromobility in the U.S., China and Europe, news agency Reuters quotes industry insiders as saying. In Germany, the high price of electricity is an additional braking factor, according to consulting firm Deloitte.

Whether other top managers follow Akio Toyoda’s example remains to be seen; according to the company’s own statements, representatives of governments, the media and industry are now more open to alternatives to purely electric cars.