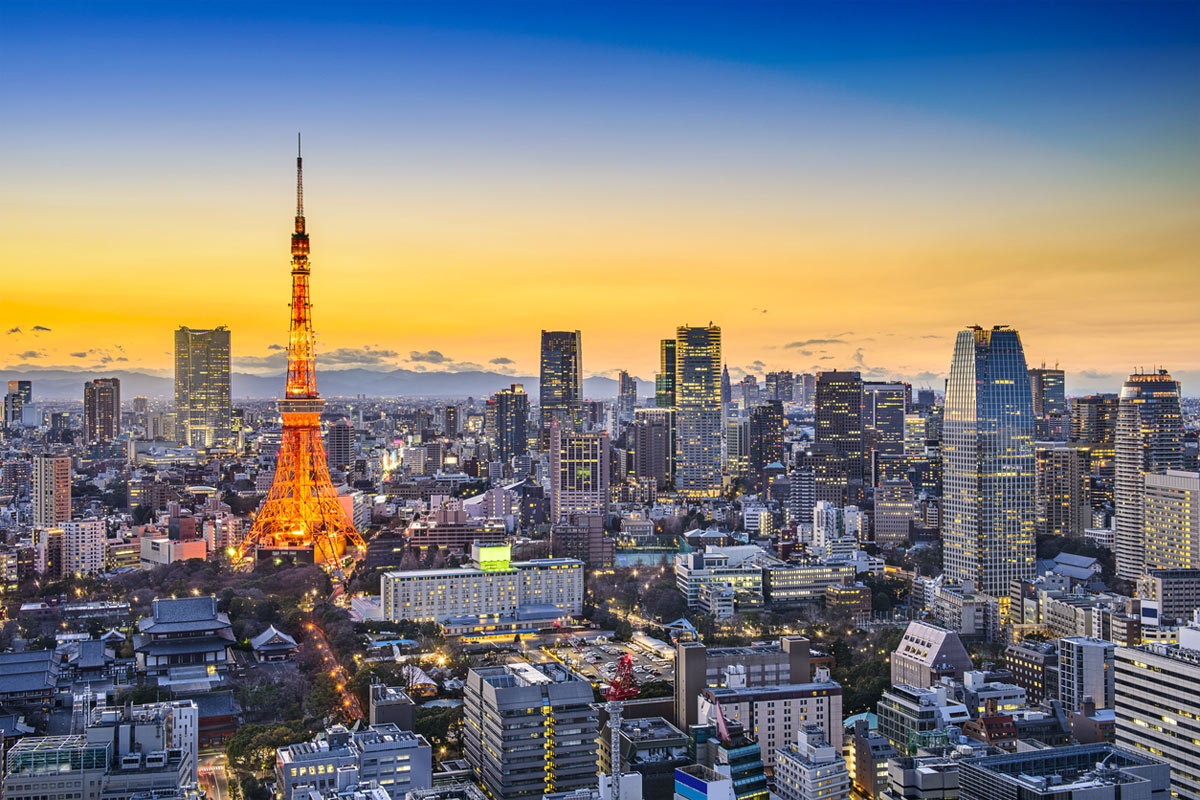 Expansion of renewable energy aimed at throughout the country.

Starting in 2025, new buildings in Japan’s capital, Tokyo, will be required to have solar panels or other means of sustainable energy generation. A bill that would affect about half of the 46,000 new homes built each year, according to the Japan Times, was approved by the city’s municipal assembly last week.

The Tokyo-Yokohama metropolitan area is the world’s largest metropolitan area and a major emitter of climate-damaging gases. Emissions are to be halved by 2030, the Japan Times adds, a goal set in 2021 by then Japanese Prime Minister Yoshihide Suga for the entire country, made possible by the increased use of renewable energy.

Currently, the country relies primarily on fossil fuels such as gas and coal, which each account for 31 percent of the country’s energy mix, according to Energytracker. Solar energy contributes nine percent, and nuclear power six percent. Their importance is likely to increase again in the future: In March of this year, for the first time, a majority of Japanese again supported the resumption of operation of nuclear power plants that were shut down after the reactor accident in Fukushima in 2011.

The background for the rethink is the high energy prices, according to the Bloomberg news agency. Details on the use of nuclear power will be discussed in parliament in the new year, Reuters agency recently reported, citing an Industry Ministry official.