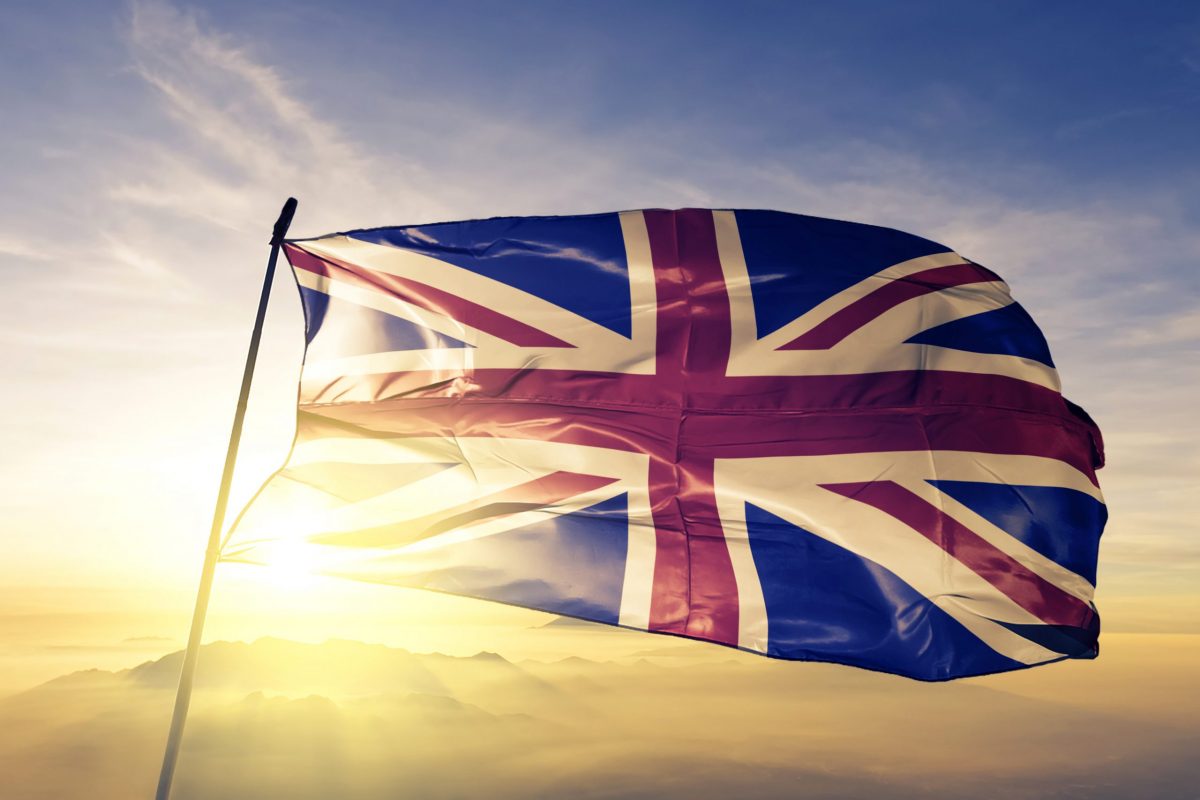 The UK government published its first Critical Minerals Strategy on Friday. The aim is to secure supplies of raw materials such as lithium, silicon and rare earths, which are essential to almost every modern technology. In the future, the importance of these minerals will actually grow, said Kwasi Kwarteng, Secretary of State for Business, Energy and Industrial Strategy. In this regard, he referred to the desired energy transition and, in light of the Russian invasion of Ukraine, the need to strengthen domestic energy security.

Currently, he said, the United Kingdom relies on “complex and delicate global supply chains” to meet its rapidly growing demand for raw materials. The goal is to reduce this dependence and restore the island nation as a center for critical minerals and responsible international mining. Centuries of expertise and world-leading research in this field serve as the basis.

To this end, domestic production capacities are to be expanded, both in primary production and through a stronger circular economy. Secondly, the strategy envisages the establishment of diversified and transparent supply chains in cooperation with international partners. Innovations are to be promoted and the sector made more attractive to investors.

First Refinery for Rare Earths to Be Built in England

Among the many projects receiving support under the strategy is Pensana’s planned rare earth metals processing plant at Saltend Chemicals Park in the port city of Hull. The raw materials are primarily used to make permanent magnets for electric motors and wind turbine generators. However, according to a report in the Financial Times, some industry experts doubt that Pensana will reach its production target of 12,500 tons of rare earths by 2024.

The release of the strategy comes at a time of increasing focus on U.K. resource security. Just a few weeks ago, the Critical Minerals Intelligence Centre (CMIC) was opened in Nottingham to provide the government with data and intelligence around critical raw materials. Yesterday, a House of Lords Economic Affairs Committee called for a plan to implement national climate change targets and warned of new dependencies on the critical raw materials needed to achieve them.