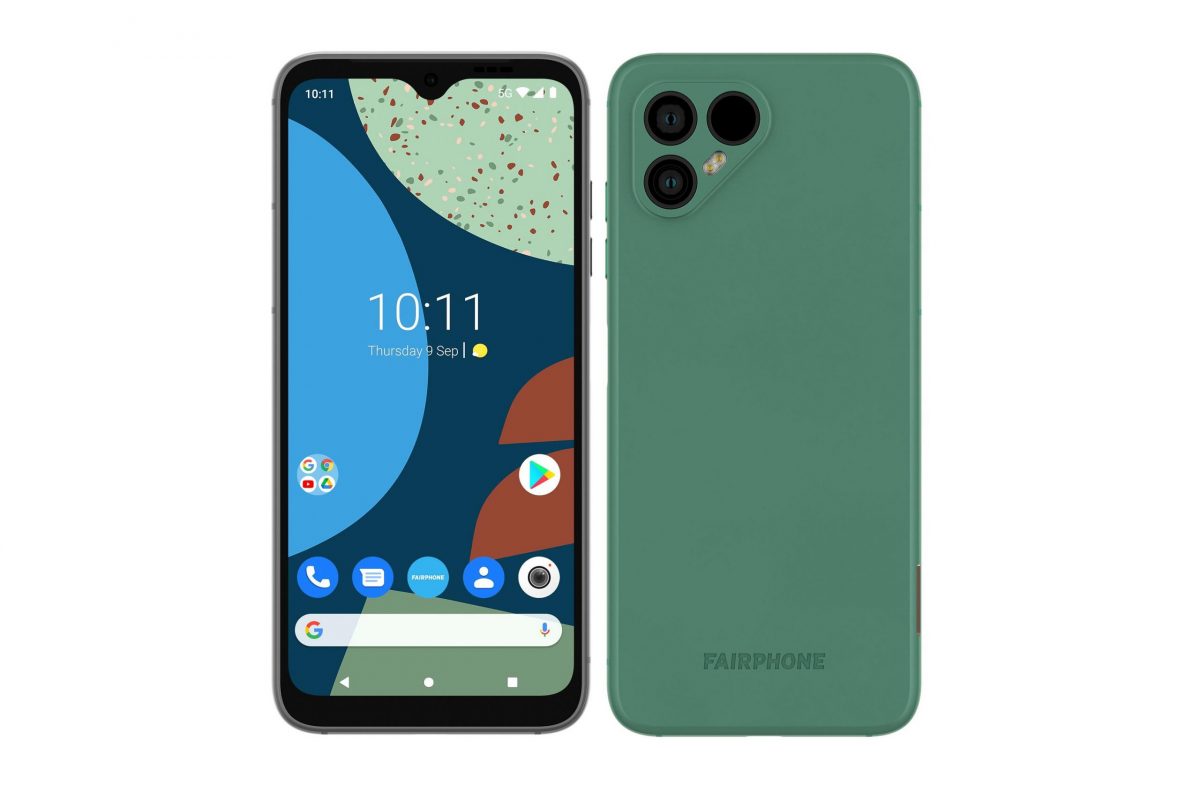 On track for success despite supply bottlenecks. 14 Raw materials from recycling or fair mining.

Smartphones are an indispensable part of modern everyday life. But their production is criticized for environmental damage and the use of so-called conflict minerals. In addition, the fast-moving smartphone market fuels the demand for constantly new phones and thus raw materials, which is also confirmed by calculations of the German digital association Bitkom. For some years now, manufacturers of sustainable smartphones such as Fairphone have been setting a countertrend. The Dutch company’s products are designed for a long service life and contain materials from recycling or fair mining, which is committed to better protection of people and the environment.

Although sales figures are still far below those of major manufacturers such as Apple, Fairphone’s annual report (PDF) shows growing demand: while 24,779 devices were sold in 2017, the number rose to 87,936 in 2021. The figure was even higher (around 95,000) in the previous year, 2020; the report cites closed stores due to Covid-19, as well as supply bottlenecks and shortages of chipsets, for example, as reasons for the subsequent slump. The self-imposed target of 125,000 smartphones sold in 2021 was thus missed.

Despite the difficult market situation, Fairphone was able to achieve a record profit last year: A net profit of 3.9 million euros was generated on sales of just under 37 million euros, mainly due to the higher sales price of the Fairphone 4 and the expanded accessories portfolio. The supply bottlenecks have meanwhile been resolved, and Fairphone expects to sell 168,000 devices in the current year. 234,000 are supposed to be sold in 2023.

The manufacturer also reports progress with regard to the materials used: 14 instead of eight raw materials now come partially or completely from responsible sources, including gold, cobalt, lithium, rare earths, nickel and zinc. Overall, 31 percent of the materials in the Fairphone 2 were fairly sourced last year. Once again, supply chain issues prevented the company from reaching its self-imposed target of 55 percent. For 2023, Fairphone is now aiming to increase the proportion of fair raw materials to 70 percent.