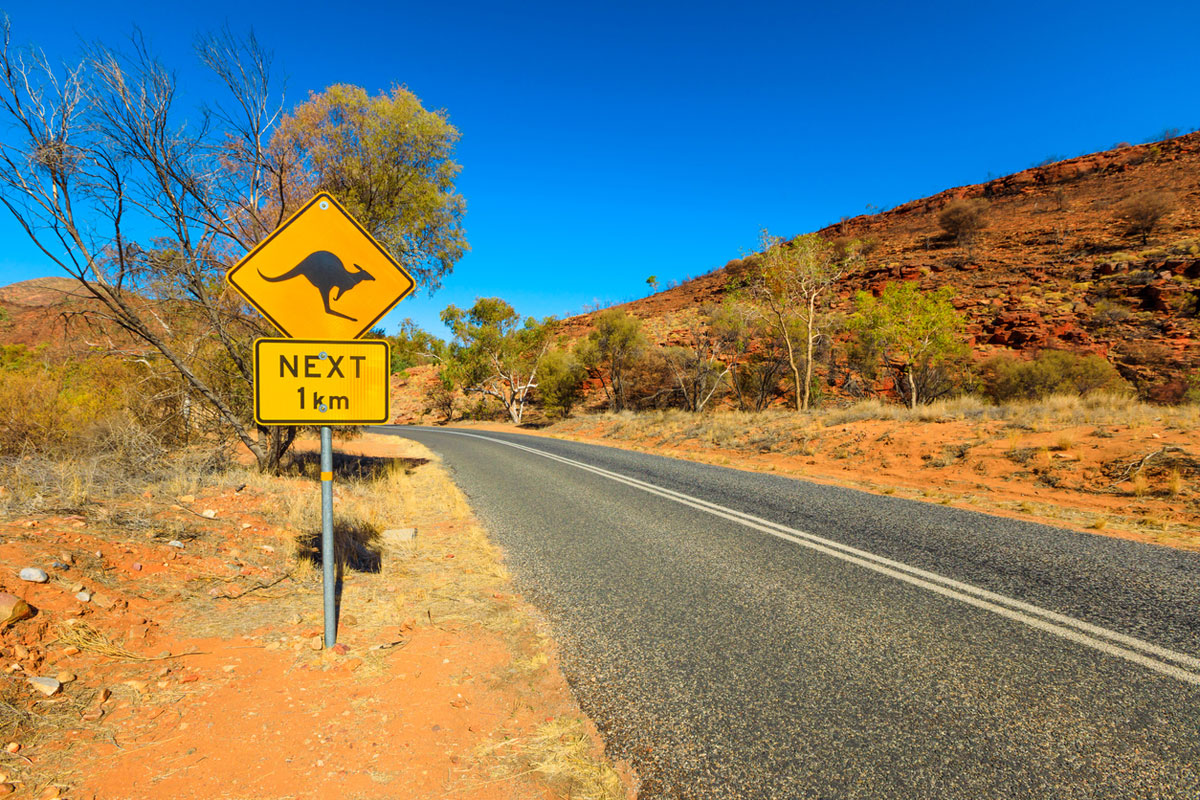 Australia wants to play a major role in the rare earths market and establish itself as an alternative to China. But there are some obstacles on this path, which the Australian government wants to address with a new raw materials strategy, because, according to the document, Australia has only a small window of opportunity to benefit from global demand for critical minerals and to realize its potential as a clean energy superpower. The country already produces nearly half of the world’s lithium, is the second-largest producer of cobalt and the fourth-largest producer of rare earths, said Madeleine King, the minister responsible, on the occasion of the letter’s release.

The paper, which will initially serve as a basis for discussion, lists the most pressing challenges facing the domestic sector. These include technical risks associated with the complex mineralogy, which requires tailored solutions, it said. Deposits are also located in remote areas, making the construction of extraction and processing facilities very capital intensive. A revised strategy for critical raw materials would have to help bring mining projects on stream more quickly. At the same time, they would have to take into account the high demands on environmental protection and social factors.

With the publication of the discussion paper, a public consultation was launched at the same time to involve industry, society and Australia’s First Nations in the process.

The fact that there is a need for political improvements with regard to raw materials in Australia was also recently emphasized by Lynas CEO Amanda Lacaze.