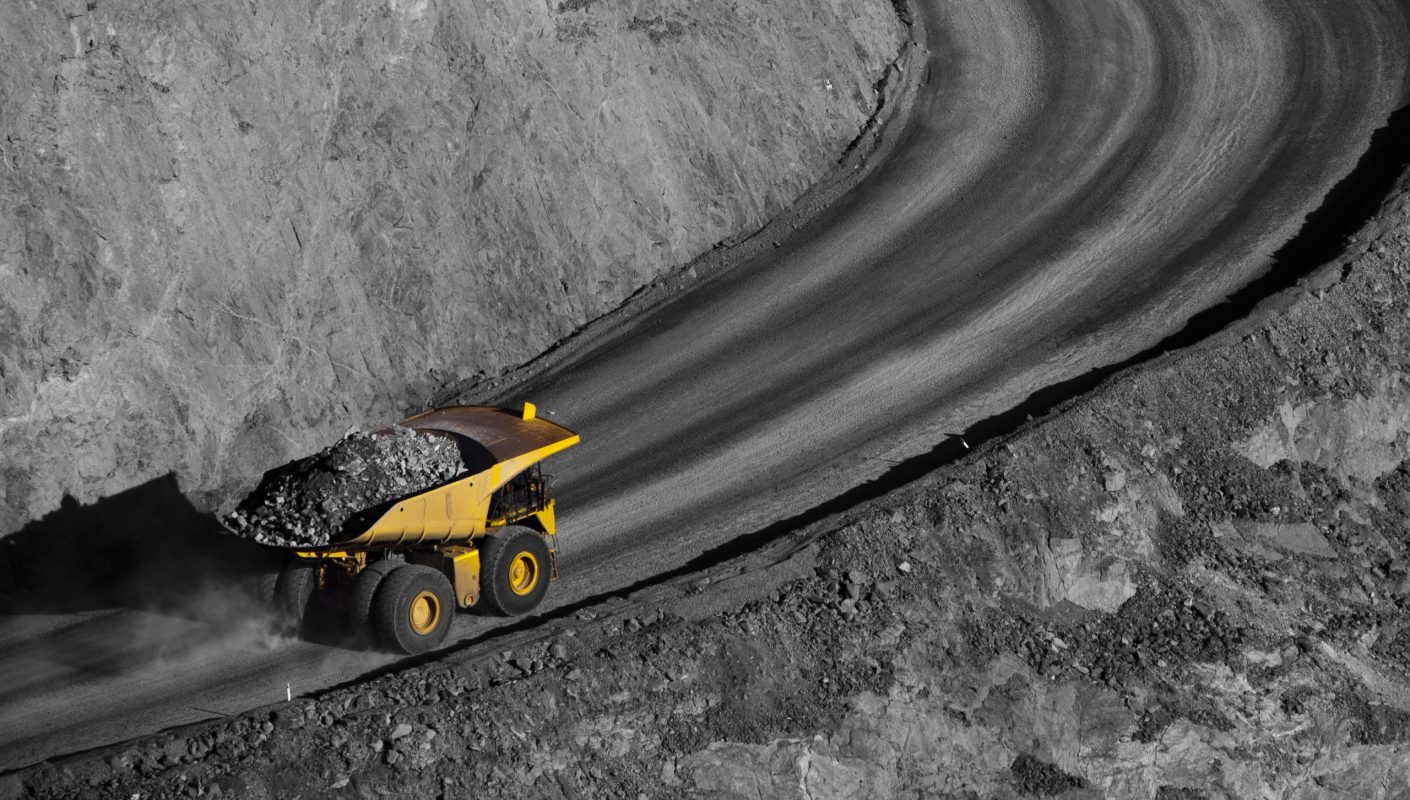 Australian mining company Arafura Rare Earths may invest the equivalent of about $82 million to accelerate the development of its Nolans rare earths mining and processing plant. The funds will come from international investors and existing shareholders, according to a statement (PDF) released Monday. Arafura singles out Australian firm Hancock Prospecting as a cornerstone, which will invest half the amount at around 41 million, while also acquiring a 10 percent stake.

The high level of interest reflects a growing awareness of the importance of Nolans within global energy transition supply chains, said Gavin Lockyer, managing director of Arafura. As we reported, the company recently signed a supply agreement with South Korean automaker Hyundai and its subsidiary Kia for neodymium-praseodymium (NdPr), rare earth elements used to manufacture electric motors. Arafura’s future customers also include the U.S. company General Electric, which plans to use the raw material to manufacture offshore wind turbines.

Nolans is located in Australia’s Northern Territory and is expected to come on stream in 2025. The construction of the processing plant, which is to be the first of its kind in Australia, is also supported by the government.