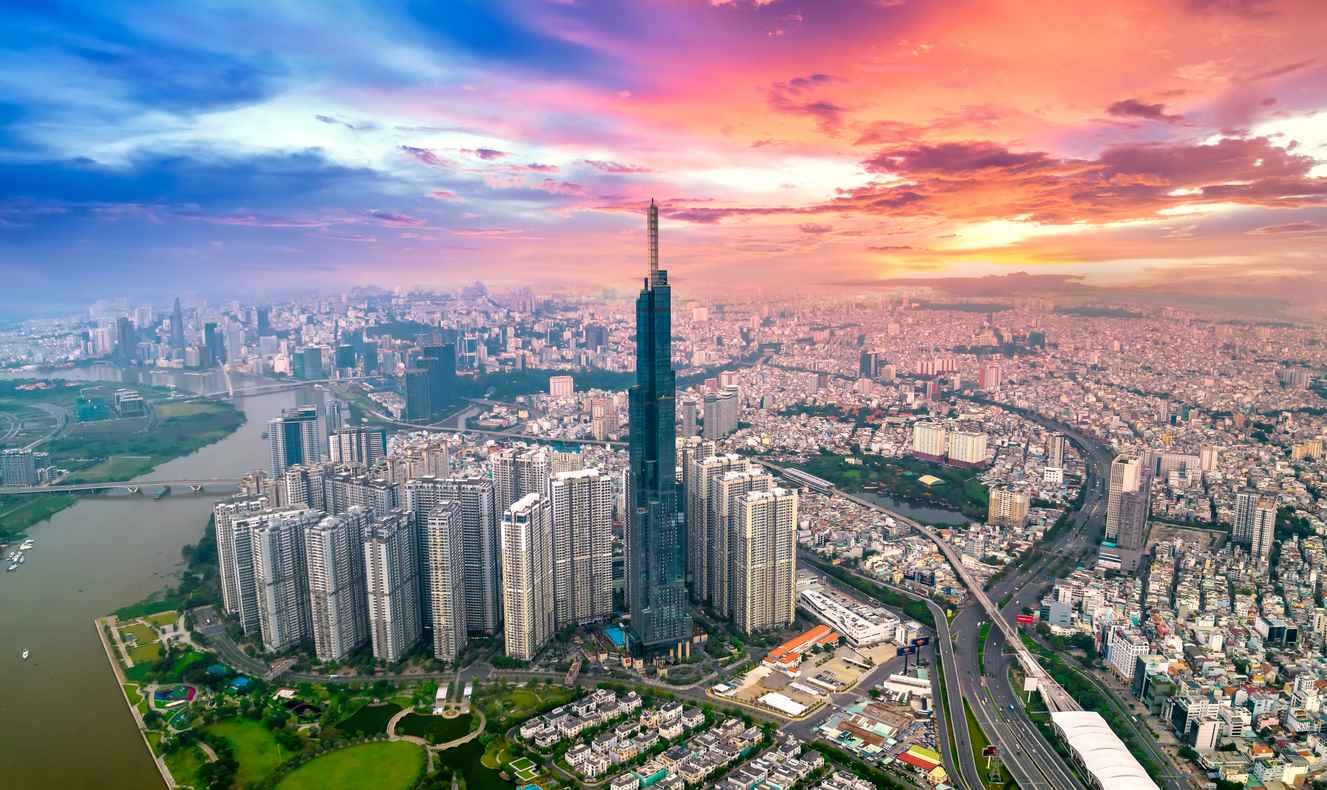 The Southeast Asian country has significant deposits of rare earths.

Southeast Asia has great potential in the field of rare earths, as does Vietnam. Accordingly, these were on the agenda of Chancellor Olaf Scholz’s state visit (we reported). Initial talks on their use and corresponding investments by German companies had taken place, the chancellor said at the time in a press conference. But Germany is not the only party interested in Vietnam’s raw materials. As South Korea’s Yonhap news agency reports, the country has now signed several agreements with South Korea, ranging from the exploration of critical minerals to the expansion of renewable energy. Progress in implementing the MOUs would be reviewed at an annual meeting, Yonhap quotes the South Korean ministry responsible.

In recent months, South Korea, which is highly industrialized but poor in mineral resources, has already concluded agreements with Australia and Mongolia around the supply of rare earths.