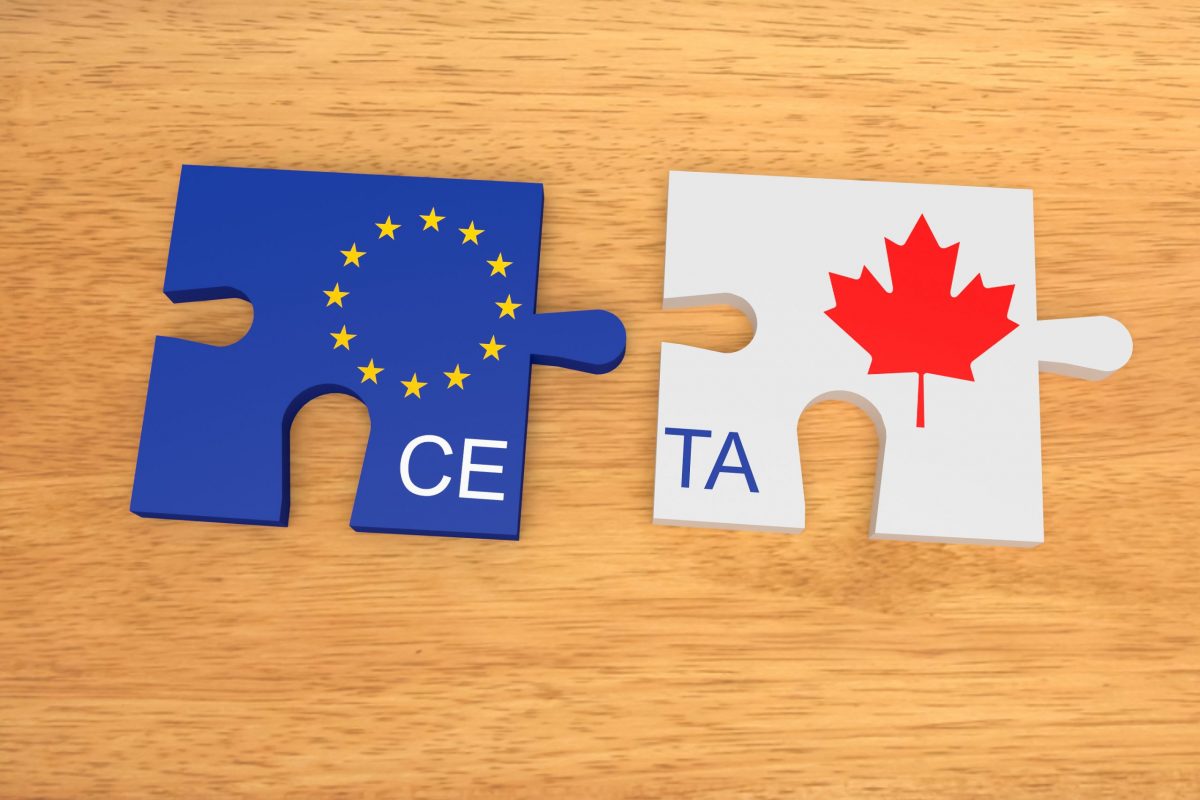 Free trade agreement between Canada and the EU could facilitate diversification of raw material supply.

On Thursday, after years of wrangling, the German federal parliament, the Bundestag, voted to approve the European-Canadian economic agreement CETA. This brings the implementation of the free trade agreement one step closer. CETA has only been partially in force since 2017, and ratification by other EU members such as France, Hungary, Italy and Poland is still pending.

The Comprehensive Economic and Trade Agreement is intended to facilitate trade between Canada and the EU, among other things by eliminating almost all tariffs and reducing regulatory barriers. Competitive disadvantages in market access to Canada compared to other countries, especially the U.S. and Mexico, are to be prevented, according to the Bundestag release. European companies could also gain access to public contracts in Canada. Business associations such as the BDI welcomed the ratification of the agreement as “long overdue.”

The political party The Greens in particular – then still in opposition – had long been skeptical of CETA. Environmental associations and trade unions also criticized above all the investment protection, which allows investors to sue states before an international arbitration court, and the lack of climate protection aspects.

The fact that the agreement now meets with such broad approval in the Bundestag is probably also due to the changed geopolitical circumstances. In view of the consequences of the Russian war of aggression, Germany is anxious to reduce unilateral dependencies in the area of energy and raw material supplies. The focus is specifically on China, the world’s largest producer of critical minerals such as rare earths, which are needed for numerous technologies. Chancellor Olaf Scholz sees Canada as an important alternative raw materials partner for Germany; in summer, it was decided to expand economic relations in critical minerals, renewable energies and hydrogen.