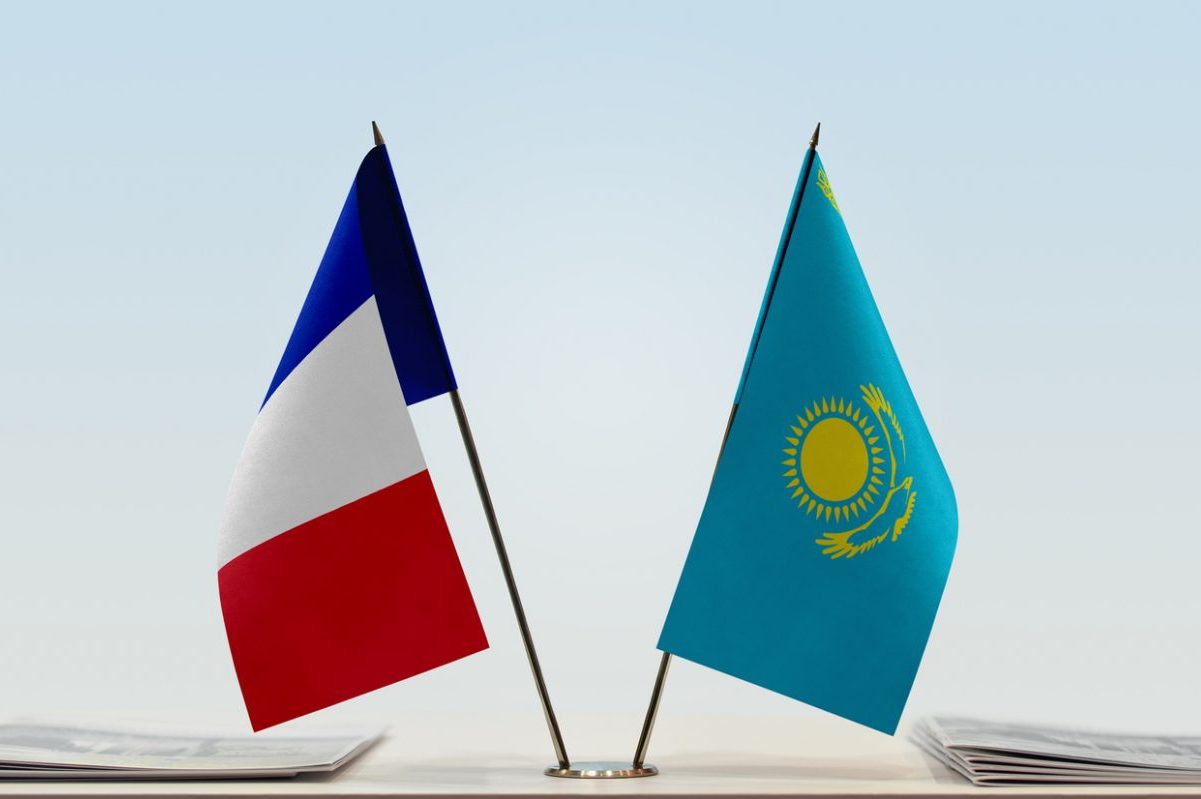 Following the decision to establish a strategic partnership between Kazakhstan and the EU, France now wants to expand its cooperation with the Central Asian country. The focus will also be on critical minerals. This was announced by Kazakh President Kassym-Jomart Tokayev and his French counterpart Emmanuel Macron at a meeting in Paris.

Kazakhstan is France’s most important economic partner in Central Asia and France is an important investor in the Kazakh economy, the joint statement said. In addition, Kazakhstan is one of France’s main suppliers of uranium and crude oil, and this cooperation is to be expanded to include raw materials, particularly rare earths. Climate protection, renewable energies and green hydrogen produced on their basis are also important topics of the planned cooperation. For example, two solar power plants with a capacity of 128 megawatts and a wind farm with a capacity of 1.2 gigawatts are to be built in Kazakhstan with the participation of the French group Total Energies.

Like other EU countries, France is increasingly France is increasingly seeking to place its supply of raw materials on a broader basis and reduce one-sided dependencies, particularly on China. Vice versa, Central Asian countries are being encouraged by the sanctions against the Russian economy to diversify their international partnerships, France 24 quotes an expert from the Institut français des relations internationales, which deals with foreign policy.