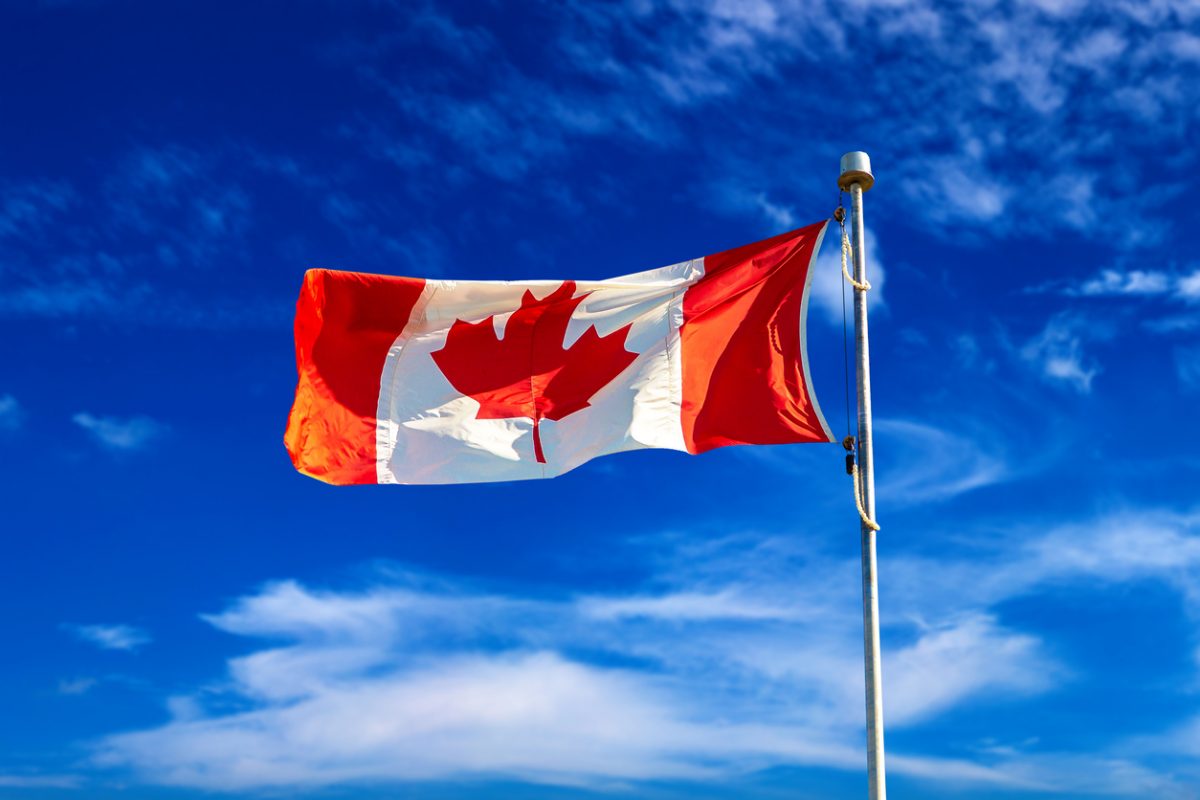 Canada has developed a strategy for the production and processing of critical minerals. The aim is to shorten the approval process for new mines, news agency Reuters reports, which has received a copy of the 58-page document in advance.

Priority will be given to lithium, graphite, nickel, cobalt, copper and rare earths. The strategy sets priorities along the entire value chain, from exploration and mining to recycling, Reuters said, and also covers the need for new infrastructure. In addition, the Canadian government wants to improve the playing field for green technologies, he said, taking its cue from the U.S., which is seeking to promote domestic industry in this area through the Inflation Reduction Act.

Approvals for new mines take up to 25 years

Critical minerals play a crucial role in the energy and transportation transition. Permanent magnets made of rare earths, for example, are needed for electric motors and wind turbines. Lithium and cobalt are important raw materials for batteries in electric vehicles. Canada has large deposits of these minerals and wants to establish itself as an important alternative raw material supplier outside China, which currently dominates the world market. However, the strategy paper states that it takes between five and 25 years before a mining project can be put into operation.

Other Canadian government measures are also aimed at strengthening supply chains for critical minerals, including the new Indo-Pacific strategy.