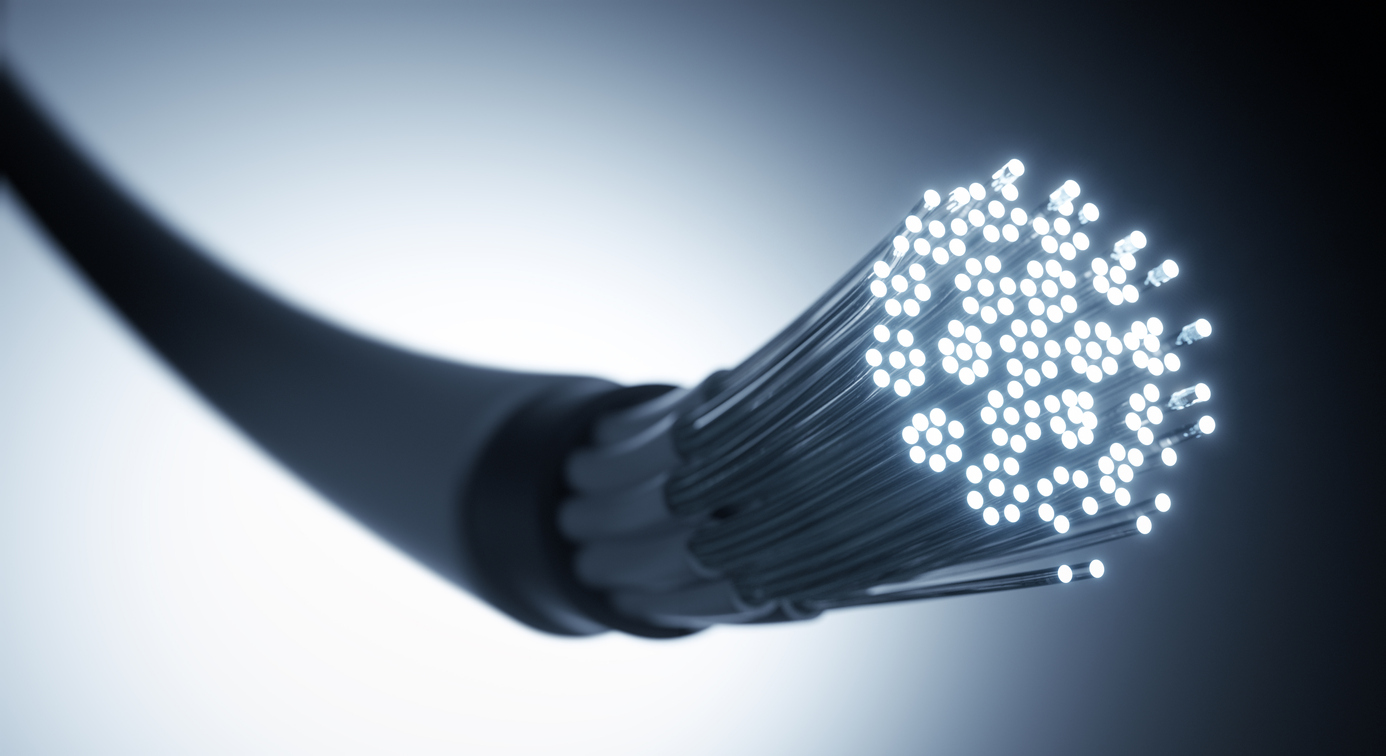 Fast Internet is to be available in all households and businesses in Germany by 2030.

Deutsche Telekom presented figures this week on the expansion of the German fiber-optic network and the new 5G wireless standard. 1.2 million households received an FTTH (Fiber To The Home) fiber optic connection this year, with the line running right into the home. The “last mile,” which usually consists of conventional and slower copper lines, is eliminated here.

The company has set itself the target of doubling the number of FTTH connections by 2022. By 2030, every household and every company should have access to the fiber-optic network, according to Telekom. Competitors and politicians also have a role to play here. Bureaucratic hurdles to expansion must be removed. This is urgently needed, because rural areas in particular are often cut off from high-speed Internet. This threatens to put companies at a competitive disadvantage (we reported).

Things are moving much faster with the 5G mobile communications standard – according to Deutsche Telekom, it is on the home stretch. 90 percent of the population could already use the latest mobile communications generation.
The expansion of fiber optics and 5G is accompanied by an immense demand for technology metals. These include germanium, which is used as a dopant in the core of the optical fiber and enables loss-free signal transmission. In turn, base stations for the 5G standard are increasingly using components made of gallium nitride. This material allows higher power density and operating temperatures than the silicon otherwise used.