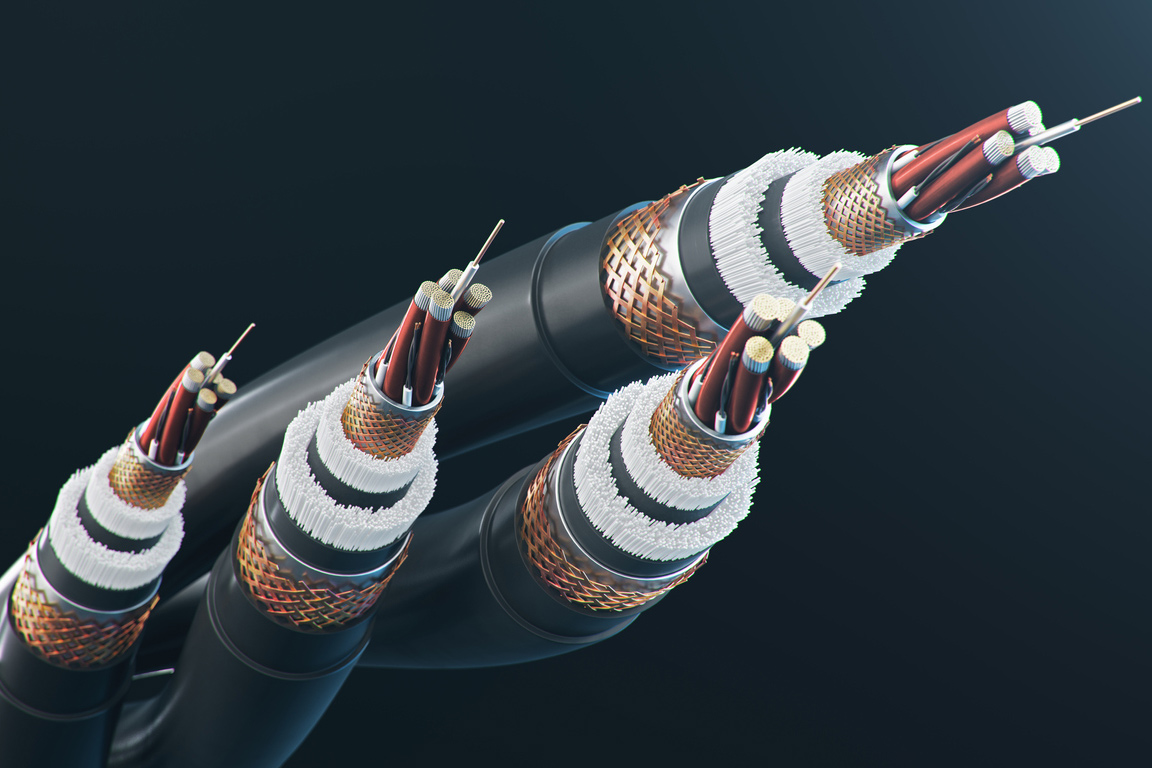 The roll-out of fast internet access is making slow progress. Digitalization is leaving rural areas behind.

Fast internet access is key to being able to participate in the digitalization of society and business. By international comparison, Germany has been lagging behind for many years. According to data from cable.co.uk, Germany is at 42nd place in terms of internet speed. First place is occupied by Liechtenstein. Rural areas, in particular, are being decoupled from fast internet as shown by the figures of the German Federal Ministry for Transport and Digital Infrastructure. Competitive disadvantages therefore threaten businesses in these regions.

Dynasty instead of a broadband network

And it could have been a whole different story, as the Handelsblatt said recently. Because plans for the successive roll-out of a fiber optic cable network capable of transferring high data volumes have been around since the early 80s. In 2018, the WirtschaftsWoche published documents from a cabinet meeting held on 8 April, 1981, outlining this project. The planning foresaw annual investment of 3 billion marks over a period of 30 years. However, following the change of government in 1983, preference was given to the roll-out of the TV cable network. In the following period, fiber optic was more or less neglected. It is therefore hardly surprising that the share of fiber optic connections in this country runs at a mere 4.7 % according to the Organization for Economic Co-operation and Development (OECD).

Given the technology deficit, the announcement by the head of Telekom – Timotheus Höttges – that every household was to have a fiber optic connection by 2030 should be grounds for optimism. As the Handelsblatt reports further, there is a current shortage of both semiconductors for the internet routers and of the actual fiber optic cables. Furthermore, meeting these self-imposed targets would require large quantities of critical minerals. Without germanium, fiber optic technology is almost inconceivable. It is built into the core of the fiber as a dopant where it increases what is known as the refraction index. The different refraction indices of the core and the surrounding coating layer cause the data-transporting light impulses to be reflected and pass from A to B. The advantage over copper cable is the low susceptibility to faults; in addition, the band width is greater so that more data can be transferred.

The transition to the new 5G technology standard, on the other hand, is advancing with astonishing speed, as Stern reports. Here Germany is doing relatively well by international comparison. But the slow progress in the roll-out of the fiber optic cable network could put the brakes on the availability of 5G because optic fibers, and consequently germanium, are necessary for the transition to the new standard. In order to reach their full transmission potential, the 5G radio masts need a fiber optic connection to the central network.