Germany: Share of Renewable Energy Declining – Gaps in the Value Chain Must Be Closed 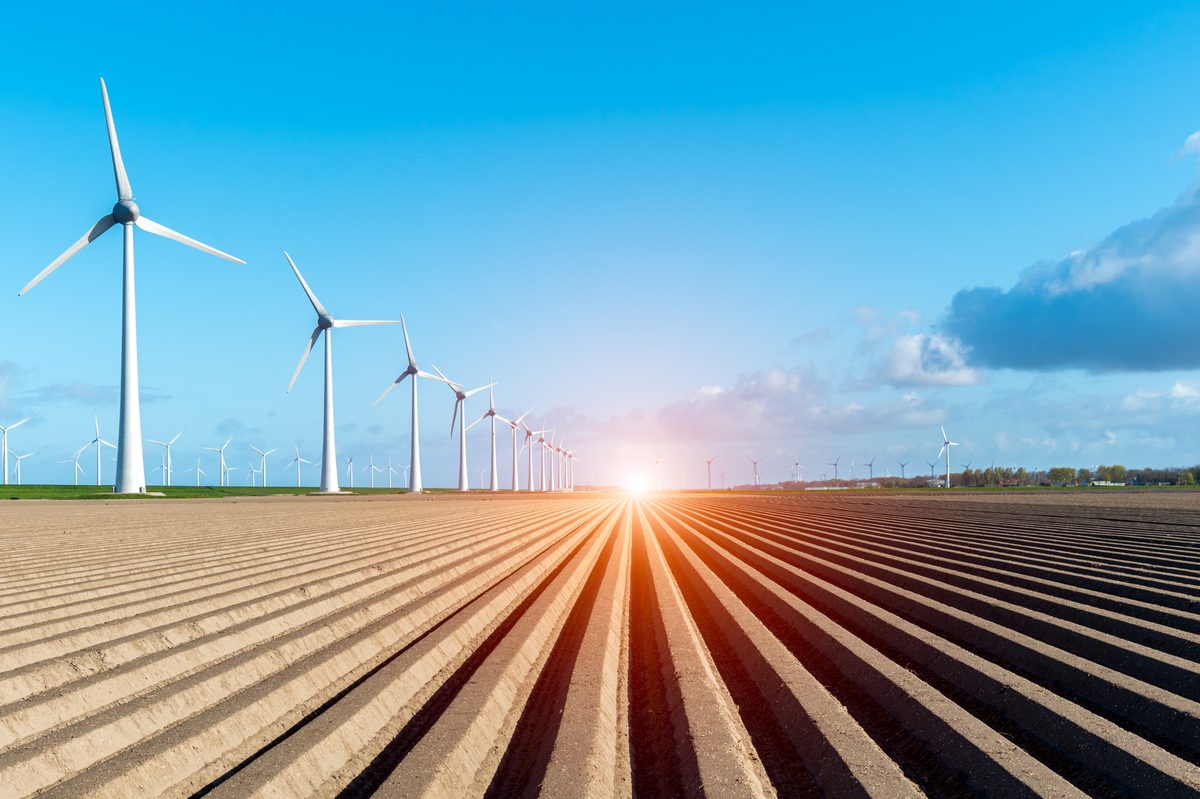 Four percent less electricity from renewable sources than in the previous year. BDEW and ZSW see need for political action.

The percentage of renewable energies in the German electricity mix has decreased in 2021 compared to the previous year. According to preliminary calculations by the Center for Solar Energy and Hydrogen Research Baden-Württemberg (ZSW) and the German Association of Energy and Water Industries (BDEW), 42 percent of the energy consumed came from renewable sources in the current year, compared to 46 in 2020.

The decline is explained by the weather conditions, which led to a lower wind power yield, especially in the first half of the year. In addition, the economic recovery after the last pandemic wave increased electricity consumption, which had to be offset by conventional energy sources.

In order to achieve the target of 80 percent renewable energy by 2030, Kerstin Andreae, Chairwoman of the BDEW Executive Board, calls on the new German government to remove obstacles to expansion and to quickly implement the measures set out in the coalition agreement. These include, for example, making two percent of the state’s land available for wind energy.

In the press release published today, Professor Frithjof Staiß, managing board member at the ZSW, also points out the importance of reliable value chains from the supply of raw materials to the production and operation of energy generation plants. For example, silicon is needed for solar cells or neodymium for wind turbines. The pandemic had shown how strong the dependence on imports is. The expansion of existing production sites and the establishment of new ones in Germany – for example in the photovoltaic industry – are therefore imperative, Staiß said.