Survey: E-Car as Future Solution Even in Cities 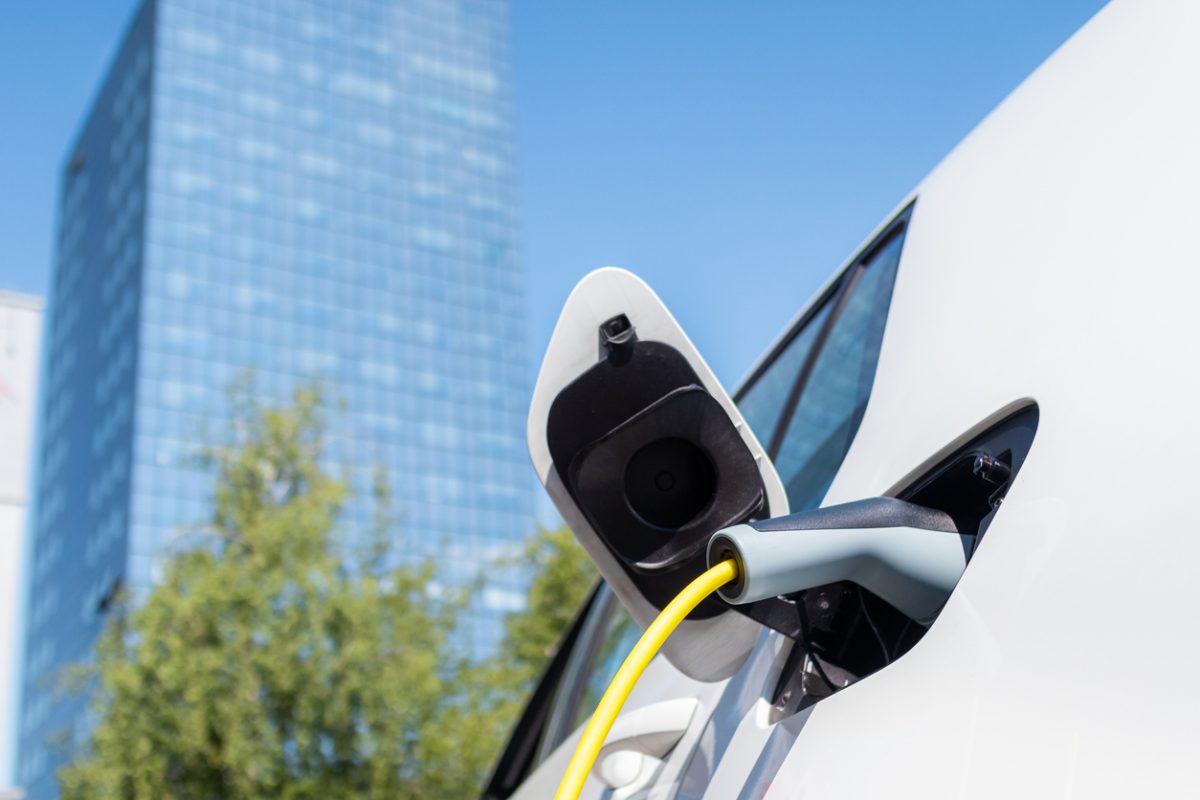 The majority of Germans still sees the car as the best means of transport in the future, and the popularity of electric models is increasing. This is the result of a survey conducted by insurer HUK-Coburg.

Two-thirds of Germans still prefer to travel by car in the future. One in five of those surveyed sees electric cars as the ideal means of transport of the future, while far fewer favor public transport. These are the findings of the latest HUK-Coburg mobility study, for which over 4,000 people aged 16 and over were surveyed.

“For the majority of Germans, pushing back the car alone is not a target-oriented strategy for the future – not even in the cities,” sums up board member Dr. Jörg Rheinländer. The preferred option is to switch to electric or other CO₂-free drive systems. For one in five of those surveyed, only a pure e-car would be an option in the future, and for one in four of those under 40.

Worldwide sales of electric vehicles are on the rise: more than 1.4 million were sold in the first quarter of the year – an increase of 107 percent compared with the same period last year. The growing demand is offset by supply bottlenecks and rising prices for raw materials and electronic components. In addition to the ongoing global semiconductor shortage, automakers are facing the consequences of Russia’s war of aggression against Ukraine. Among other things, Russia is one of the world’s largest producers of aluminum, which is used in car body construction, and the battery raw material nickel. Complicating matters further is China’s market power in rare earths and the permanent magnets made from them. These are used in most electric motors.