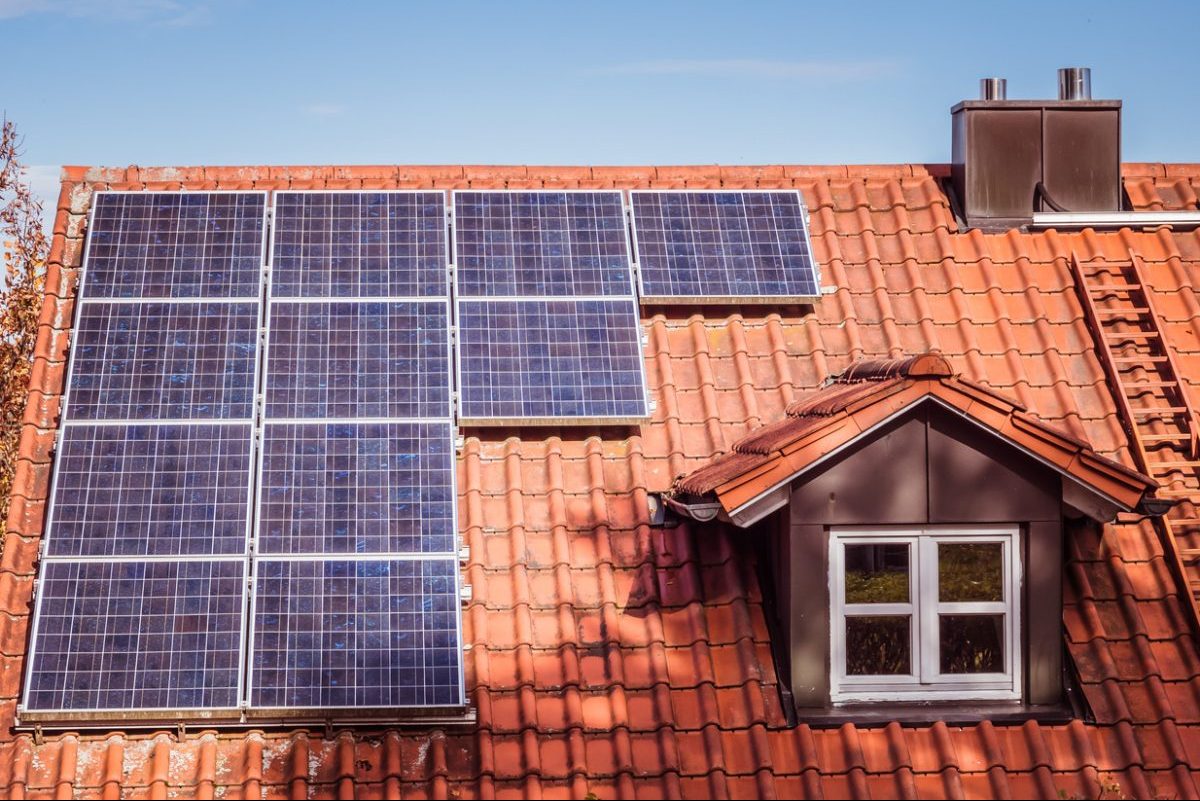 Public buildings are to have solar roofs from 2025, and particularly energy-hungry buildings even from next year. This is the aim of the European Commission’s solar initiative, reports Deutsche Presse-Agentur dpa. The paper, which is expected to be presented to the EU countries and the European Parliament in mid-May, also proposes a solar roof obligation.

The intended acceleration of the expansion of renewable energies is also taking place against the backdrop of the war in Ukraine and is intended to reduce the EU’s dependence on energy imports.

For the time being, however, the dependence may only be shifted, as the market for solar modules is currently dominated by China. Around 80 percent of the raw material polysilicon required for production comes from the Middle Kingdom. According to the Fraunhofer Institute (PDF), China is also the global leader in module production, with a share of 67 percent (as of 2020).

If China stops supplying solar modules, the energy transition in Germany will be dead, energy expert Volker Quaschning recently summarized the situation in an interview with the TV station n-tv. Although there are currently no signs that this will happen, the EU Commissioner for Energy, Kadri Simson, formulated the reconstruction of the solar industry in Europe as part of the Commission’s solar strategy in a speech held at the end of March. However, it will take time until then; currently, the share of modules from European production is only about three percent.