E-Mobility Will Drive Electricity Consumption in Germany in the Future 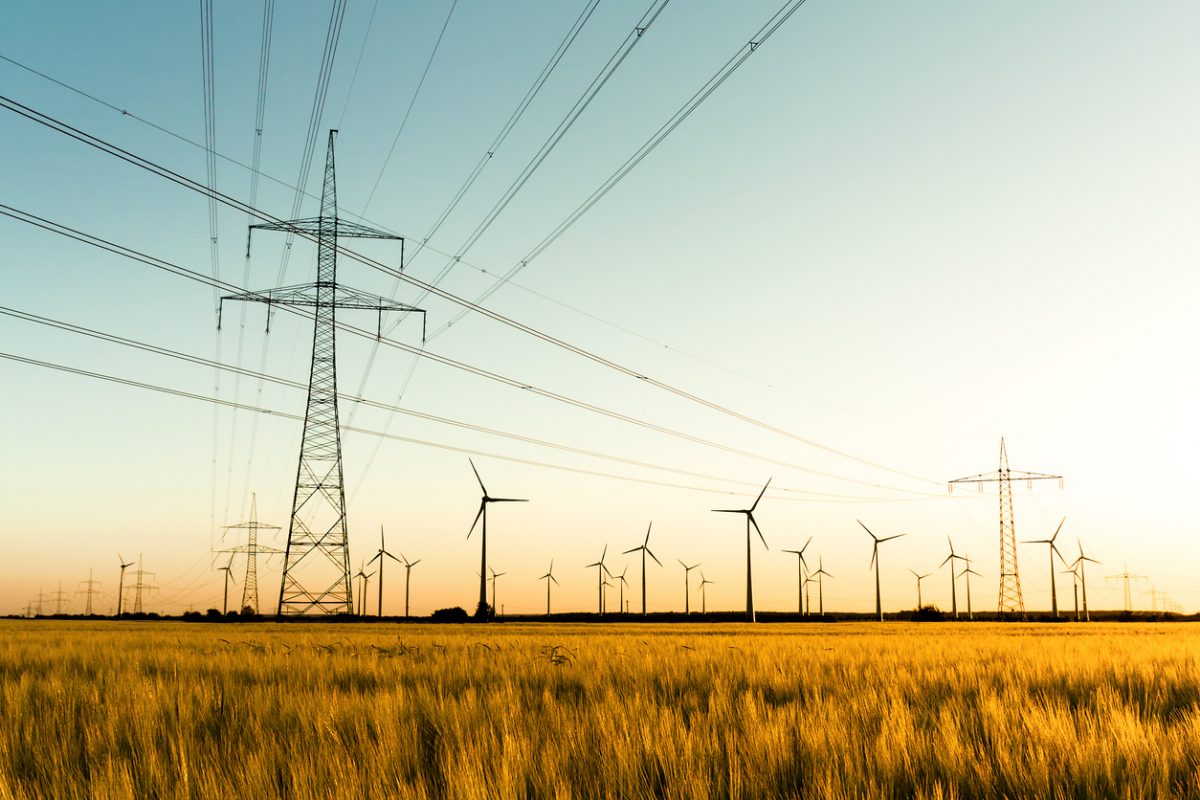 The German Federal Ministry of Economics and Technology has presented an analysis of the development of electricity consumption up to 2030. In it, the increasing number of electric vehicles becomes the driving factor.

The German Federal Ministry of Economics and Technology presented an analysis of the development of gross electricity consumption (GEC) on Tuesday. The increase in electricity consumption predicted in it from 551 terawatt hours (Twh) in 2020 to 658 by 2030 is mainly due to the rapidly growing importance of e-mobility, according to the accompanying press release. The ministry expects 16 million battery electric vehicles to be in operation by 2030. Currently, there are 309,000. In addition, there would be electric heat pumps in buildings and heating networks, the generation of electrolysis hydrogen and the production of batteries.
The German Association of Energy and Water Industries (BDEW) predicts even higher consumption. Increasing digitization is an additional factor here, as the association writes in an initial reaction to the analysis. As a result, consumption is expected to reach 700 (TwH). At the same time, a higher share of renewable energies in electricity generation of 70 percent is necessary by 2030, BDEW writes further. This is the only realistic way to achieve the climate protection targets. The government is now called upon to remove obstacles to the expansion of onshore wind energy. At the same time, investments must be made in photovoltaics and the power grids.
Currently, Germany’s share of renewable energies in the electricity mix is only average at around 17 percent, according to data from the Federal Statistical Office.