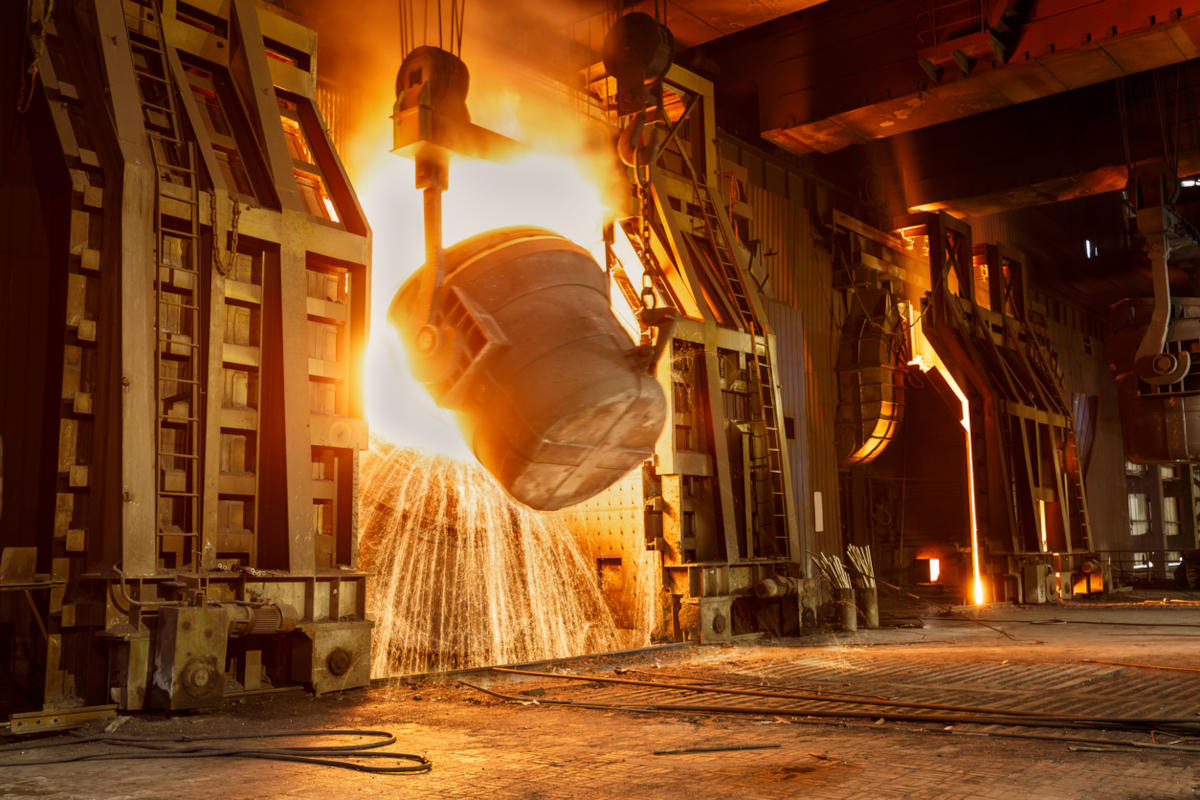 In Duisburg, ways are being sought to make the steel industry more environmentally friendly. Hydrogen is to replace coal in the future.

Steel production accounts for 30 percent of industrial carbon dioxide (CO2) emissions in Germany. However, modern blast furnaces have now been optimized to such an extent that emissions of the climate-damaging gas can no longer be reduced to any significant extent, according to the Jülich Research Center. The reason for this is the use of carbon-containing reducing agents, which are used in the furnaces to extract pig iron from iron ore, which is needed as a precursor for steel production.

This is the starting point for the Duisburg-based H2Stahl project, the launch of which was announced yesterday by the German Ministry of Economics. The five-year project involves thyssenkrupp Steel, Air Liquide and VDEh-Betriebsforschungsinstitut GmbH, a joint organization of the German steel industry.

The H2 in the project name stands for hydrogen, an energy carrier which will partly replace coal as a reducing agent in the test plant. This has already significantly reduced emissions of climate-damaging gases. So-called green hydrogen is used in the process. This is produced using renewable energy through water electrolysis.
A further step toward CO2-neutral steel production is direct reduction, which is also being researched by the project partners. Coal is not used at all in this process.

In addition to hydrogen, the suitability of other gases for the processes is also being tested in Duisburg. It is hoped that this will lead to the development of a bridging technology that can be seamlessly converted to green hydrogen. This will not be available in sufficient quantities in the foreseeable future because production capacities in this country are limited, as the German government noted in its hydrogen strategy presented in 2020. Germany will therefore additionally rely on international cooperation and partnerships.*

The H2Stahl project is being funded by the German government with around 37 million euros.

*Read also our article about the hydrogen cooperation between Germany and several African countries.