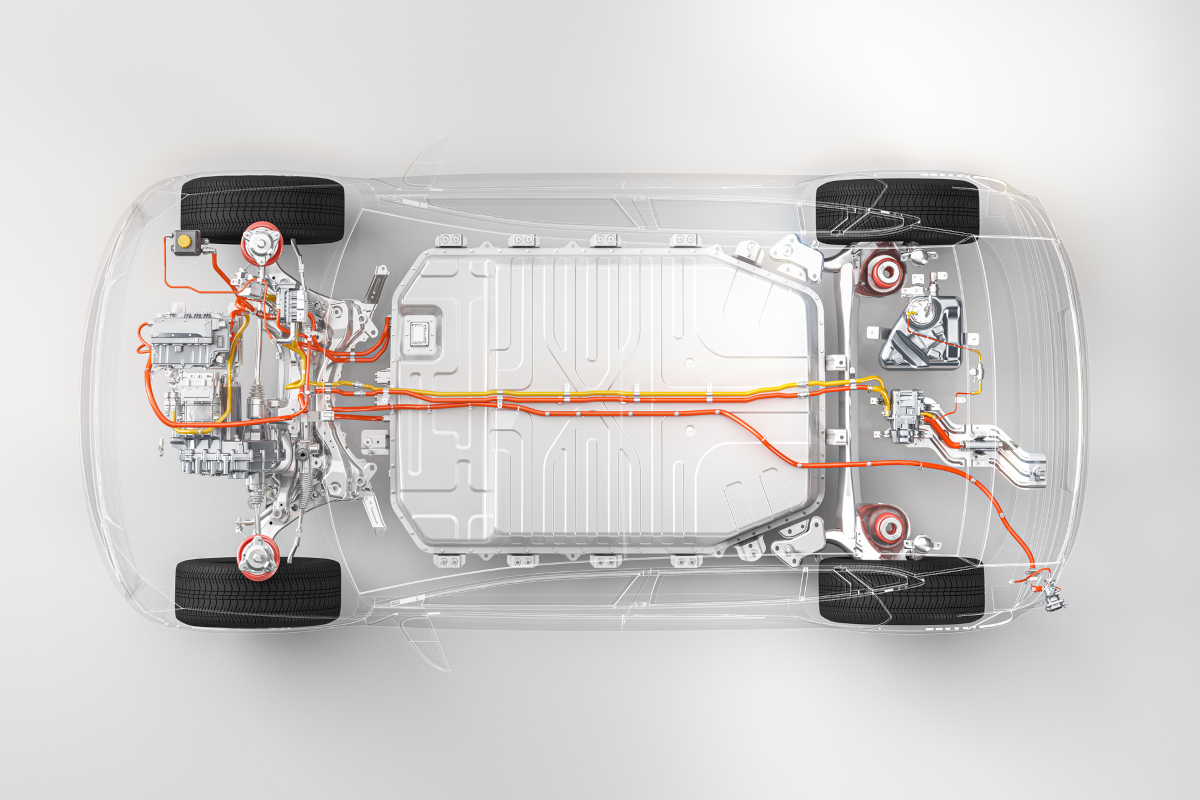 New ways are needed to diversify Europe’s supply of raw materials. Permanent magnets for electric vehicles and wind turbines could come from Estonia in the future.

Numerous raw materials are needed for the production of electric cars, including neodymium. Permanent magnets made of this rare earth material are used in the traction motors of the vehicles. The European automotive industry is dependent on imports from China. 98 percent of these components come from there, as the European Raw Materials Alliance recently announced.

This dependence is increasingly being used as an incentive to find ways of diversifying the supply chains. The Canadian company Neo Performance Materials also wants to contribute to this. Neo already operates a rare earth separation plant in Estonia. The expansion of the plant in Sillamäe in the north of the country is now to be examined in coordination with the government, according to a joint press release.

Also explored are opportunities to produce rare earth alloys and magnets for e-car production and other future technologies.

Neo estimates the cost of the planned expansions at $40-50 million, writes Reuters news agency. To this end, Neo plans to seek funding from the European Union.