High-Performance Electric Motors Made in Berlin 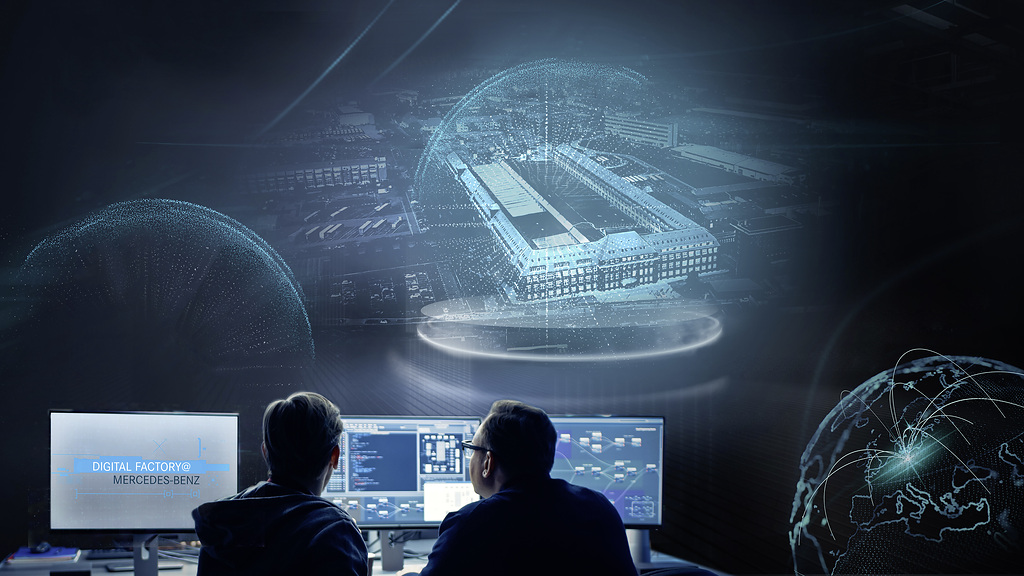 The drives of the future are to be created in Berlin Marienfelde, at Mercedes-Benz’s oldest manufacturing site. The carmaker announced Thursday that the plant will assemble high-performance electric motors from Yasa, whose acquisition by Mercedes-Benz was announced in the summer (rawmaterials.net reported). According to Yasa, the so-called axial flux electric motors require less copper, iron and permanent magnets than conventional electric motors.

Marienfelde will also become a center of excellence for the Group’s digitalization. The construction of the Mercedes-Benz Digital Factory Campus, announced in the spring, is now well advanced, he said, so that operations can begin next year. The focus will be on the development, testing and implementation of software applications for the Group’s production network. Cooperation with industry and science is also planned.

According to the company, it will invest a low three-digit million euro sum over the next six years to transform the site.

The Berlin/Brandenburg region is gradually becoming a center for electromobility. In Grünheide in Brandenburg, the completion of Tesla’s Gigafactory is drawing closer, and in Guben the German-Canadian company Rock Tech is planning a lithium factory for battery production. Battery components will also be produced at BASF’s cathode factory in Schwarzheide.