Seven Wind Turbines per Day. From Now On. 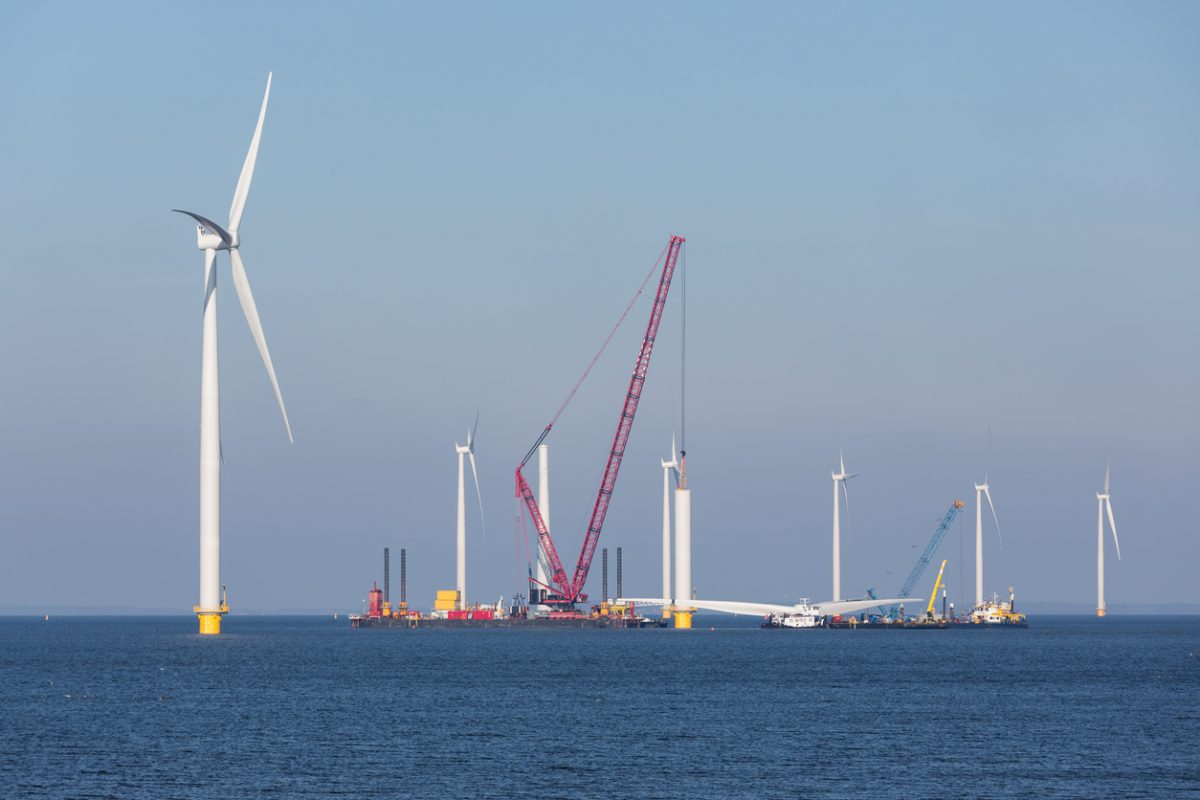 Stern magazine has calculated how many wind turbines would have to be connected to the grid every day in order to achieve the climate targets with renewable energies.

Wind turbines are expected to make an important contribution to the energy transition. Their expansion on land has now also gained momentum again in the current year, but for the first time in ten years no offshore plants have been connected to the grid, as the Tagesschau reported with reference to the German Wind Energy Association.
Stern magazine, which commissioned an expert advisory board to carry out calculations on this topic, also writes that achieving the climate targets does not seem very realistic at the current rate of expansion. Seven wind turbines would have to be erected every day, starting immediately, according to the panel. The policy is just as in demand thereby as the population, because it forms regularly resistance against the establishment of wind power plants. In 2020 alone, there were 290 citizens’ initiatives against wind power, the magazine cites data from a research team. In addition, there are the lengthy approval procedures. The construction of a wind turbine in Germany takes five years on average.

In addition to large quantities of steel and copper, rare earths are also needed for the construction. Depending on the type of wind turbine, 24.8 – 201.5 kilograms of neodymium and 1.8 – 15 kilograms of dysprosium are required per megawatt, writes the Wuppertal Institute for Climate, Environment and Energy.