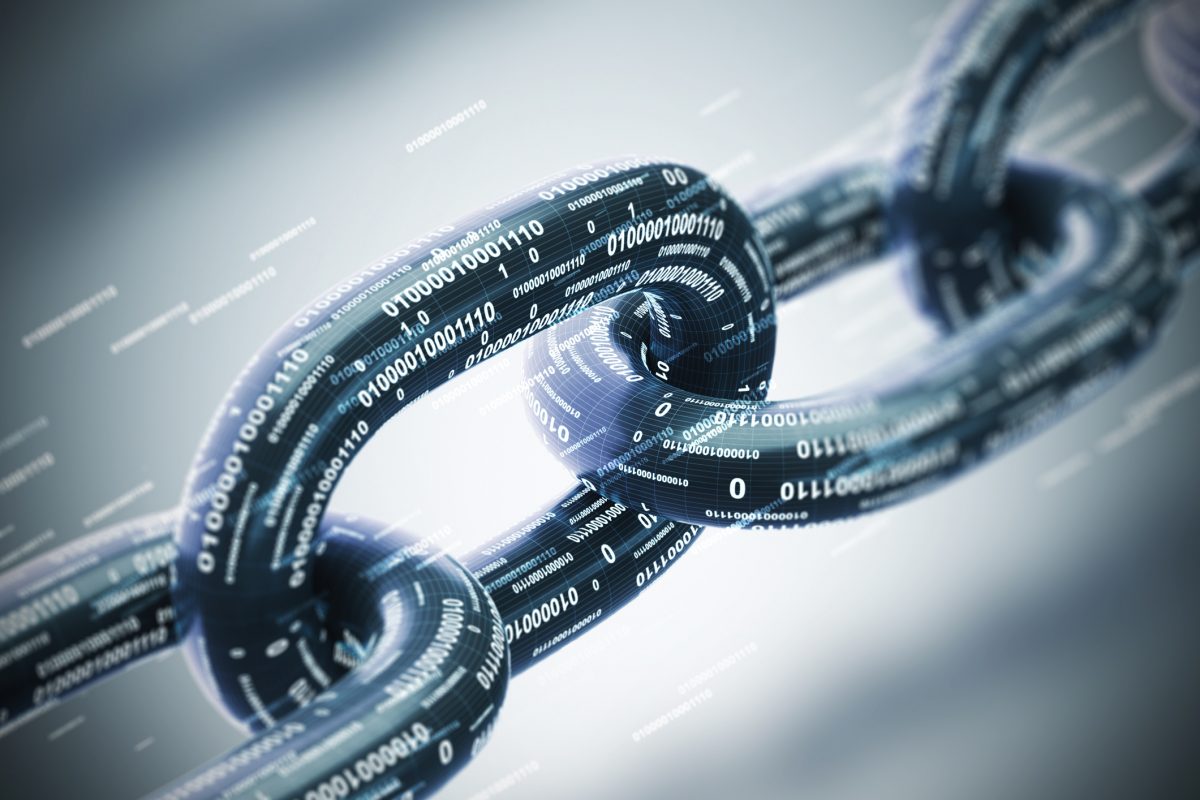 New software and platform enable identification of savings potential along the supply chain.

Saving C02 in industry is not only a challenging task in production. Supply chains should also be optimized and have less impact on the climate. To this end, Siemens has unveiled a new software called SiGreen, which displays a product’s carbon footprint along the entire value chain: from raw material procurement to manufacturing to transport of the goods.

SiGreen will make it possible in the future to determine exactly which measures promise the greatest greenhouse gas savings, the company said in a press release issued today.

The partners query the relevant data from their suppliers, add their own values to it and then pass it on to the next partner in the value chain.

The data is exchanged via the Estainium network initiated by Siemens. This is done in encrypted form on the basis of blockchain technology. The calculations involved in this process require large amounts of electricity*. However, the procedure used by Siemens is said to be power-saving, reports Die Welt, without providing details.

Several global companies have already agreed to participate in the platform, the Welt adds.

*See also our article on cryptomining