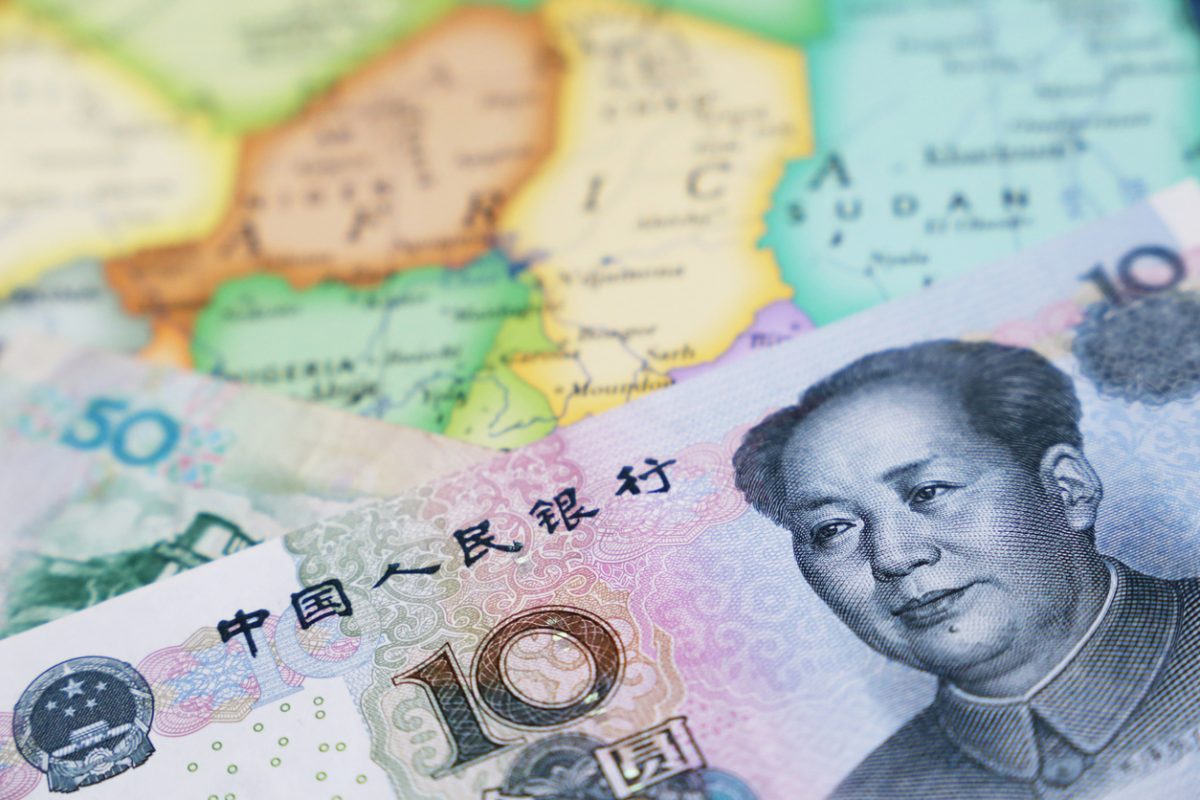 The Chinese company is thus securing influence over the mining of rare earths in Africa.

The demand for rare earths is growing and with it the market power of China, the largest producer of these raw materials. Accordingly, there is currently much talk about diversifying the supply chain by developing new rare earth deposits. However, the fact that the People’s Republic is pursuing a similar strategy and is also securing access to resources in other countries should have become clear at the latest with its planned involvement with the Australian company Peak Rare Earths. For the equivalent of 28 million US dollars Shenghe Resources Holding Co Ltd wants to acquire a share of 19.9 percent, as Peak Rare Earths announced on Sunday (PDF). The shares come from major investor Appian Pinnacle Holdco Ltd. Peak Rare Earths said it was not involved in the negotiations between Shenghe Resources and Appian.

Peak Rare Earths is developing the Ngualla project in Tanzania, East Africa (we reported). The deposit has significant deposits of neodymium and praseodymium. Both raw materials are of great importance for electromobility, but also for the generation of renewable energy. The rare earths mined there are to be processed in England, for which the company plans to build a refinery.

Shenghe Resources holds shares in several international companies in the rare earths industry, including MP Materials, the operator of the Mountain Pass Mine in California. The latter, in turn, plays an important role in the USA’s efforts to establish its own value chain for rare earths.