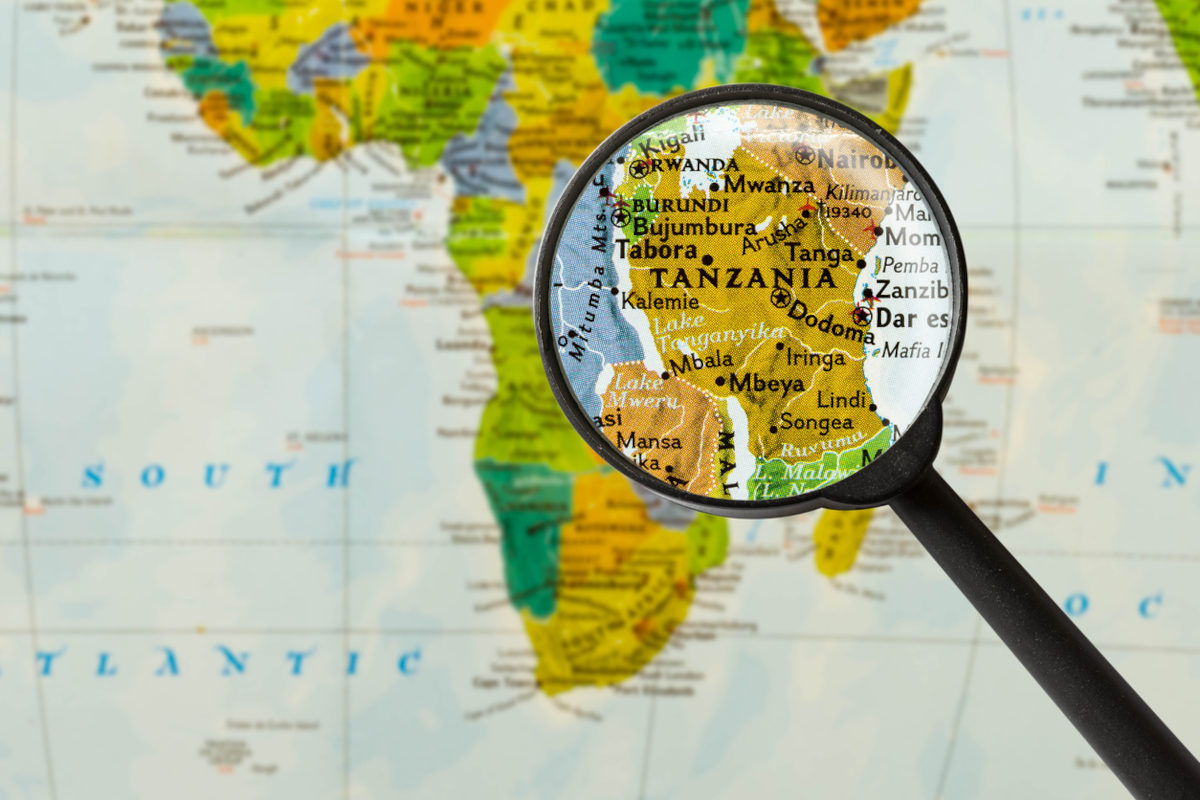 Tanzania is rich in mineral resources. In the future, rare earths are to be mined there.

The path to a climate-neutral economy is accompanied by an increased demand for rare earths and technology metals. Whether in wind turbines, solar cells or for electric cars, they contain these strategic raw materials. Most of these are mined in China, but increasingly the economic and technical feasibility of mining them is being examined elsewhere. This is now also happening in the East African country of Tanzania. Mining has a long tradition there and is one of the most important economic sectors in the resource-rich country. The Ngualla Project is intended to develop the extensive neodymium-praseodymium deposits in the south of the country. Australian company Peak Resources is close to obtaining the license to mine, Mining Technology reports. Of course, the development of new deposits should also be seen as part of a supply chain diversification strategy aimed at becoming less dependent on China. Awareness of this is increasing among market participants, Bardin Davis, managing director of Peak Resources, told Mining Weekly.

Potential in Tanzania is also seen by Australian company Vital Metals, which recently began first-time rare earth mining in Canada and is now seeking a mining license in eastern Tanzania.