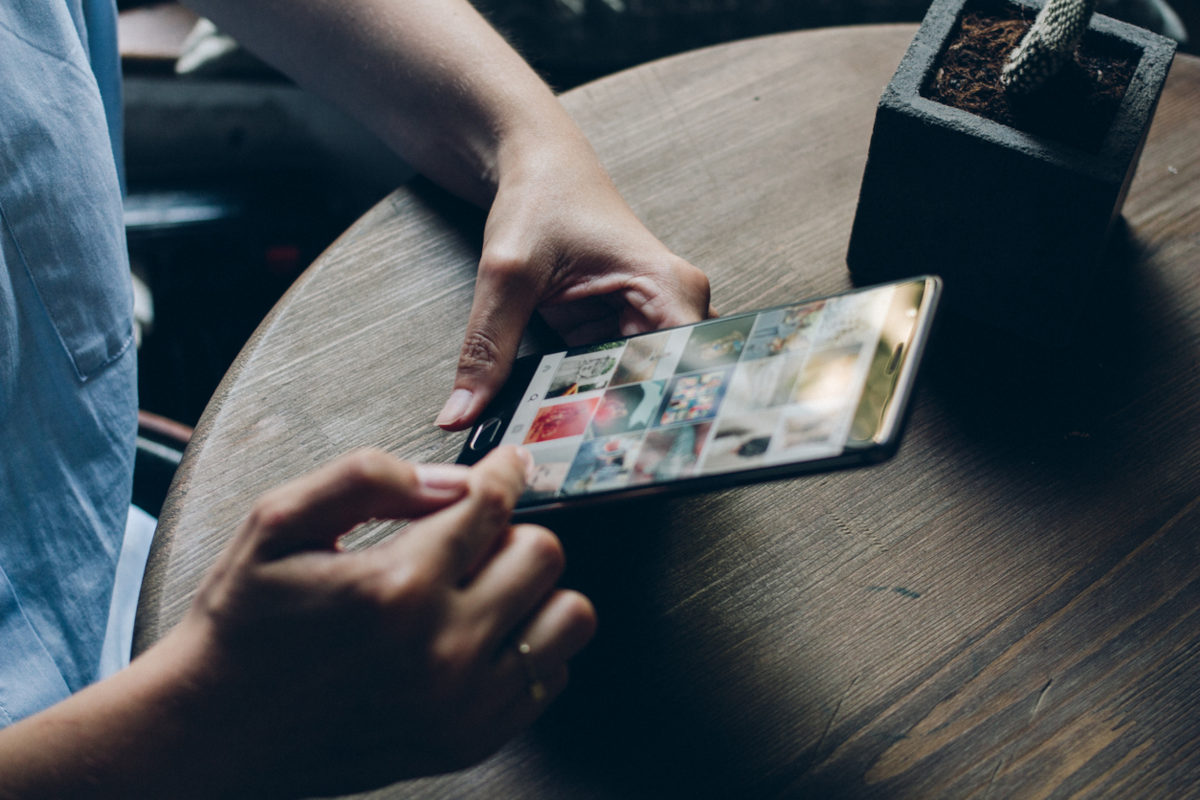 The iPhone manufacturer is relying on new types of semiconductors made of indium and gallium to improve screens.

Apple is expected to unveil new versions of its iPhone models in September as part of its annual product update, news agency Bloomberg reports. Improvements over previous models are expected to primarily affect the processor, cameras and screen. Apple is to use LTPO screens in at least one iPhone variant. These are characterized by a variable refresh rate, which should significantly reduce energy consumption. This is made possible by the indium gallium zinc oxide (IGZO) semiconductors used in the LTPO displays. The combination of the two technology metals indium and gallium with zinc and oxygen has significantly higher electron mobility than the commonly used semiconductors made of amorphous silicon, according to electronics manufacturer Sharp, which produces the patented technology under license. Electrons can move much faster through the material. This allows the transistors to be miniaturized and the circuit to be made smaller, Sharp said.

Currently, these screens are still quite expensive to produce, and smartphone manufacturers will probably initially only equip their high-priced models with them, according to Techradar.