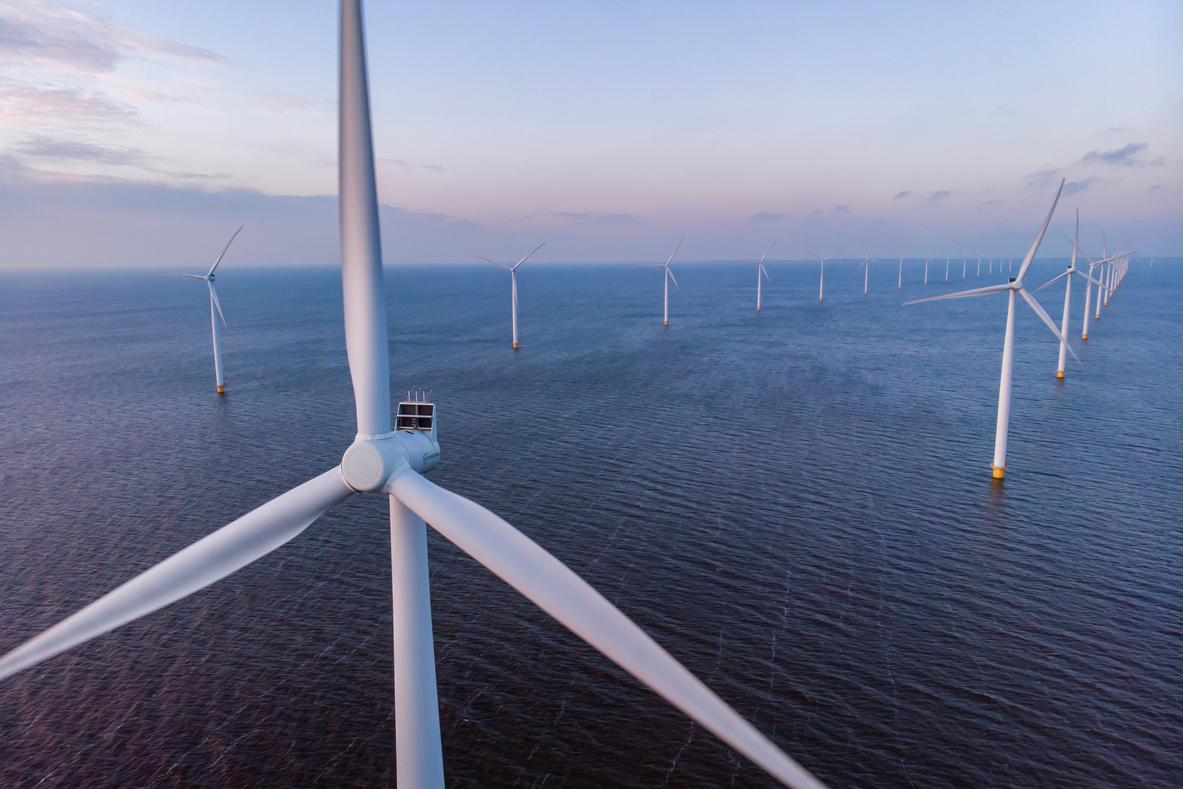 According to the Global Wind Energy Council, the expansion of wind energy is proceeding far too slowly.

A few days before the meeting of the environment ministers of the G20 countries in Naples, the Global Wind Energy Council (GWEC) has addressed politicians in an open letter. The letter welcomes the measures taken so far to combat climate change, but says that much more needs to be done, especially since the G20 countries are responsible for 80% of global CO2 emissions. The expansion of renewable energies is proceeding far too slowly and the potential of wind energy is not being sufficiently exploited, it continues. The GEWC refers to figures from the International Energy Agency (IEA), according to which the expansion of wind power would have to quadruple from 93 GW in 2020 to 390 GW in 2030 in order to achieve the goal of climate neutrality by 2050. At current growth rates, this would result in an installation deficit of up to 57 %.

The massive expansion called for goes hand in hand with an increased demand for rare earths. The Wuppertal Institute, a think tank for sustainability research, estimates the demand at 24.8 – 201.5 kilograms of neodymium and 1.8 – 15 kilograms of dysprosium per megawatt, depending on the design of the wind turbine.