Too Good to Dispose Of: Rare Earths in Industrial Residues 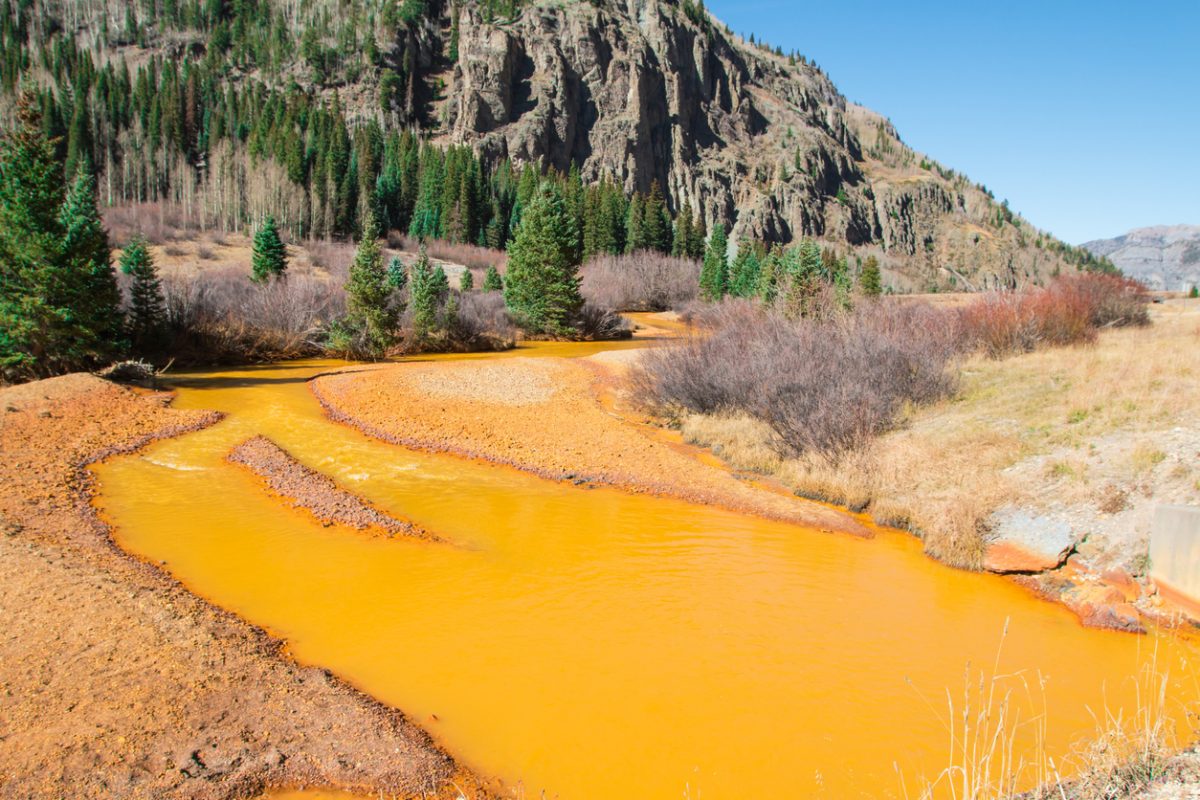 Scientists at Rice University in the U.S. have succeeded in extracting valuable rare earths from several types of waste: From coal fly ash, a byproduct of coal-fired power plants; toxic bauxite residues, also known as red mud, left over from aluminum production; and electronic scrap. The research team led by chemist James Tour and postdoctoral researcher Bing Deng used a process called “flash joule heating” to leach out the rare earth metals. In this process, the starting materials were mixed with carbon black and heated to 3,000 degrees in one second by a strong jolt of electricity. According to Tour, the yield of rare earths extracted is so high that it would be economical for manufacturers.

The promising method works equally well for a wide variety of wastes, millions of tons of which are produced annually, Bing said. As scinexx reports, coal fly ash and bauxite slurry are hardly used as sources of rare earth metals. Yet these materials contain significant proportions of particularly sought-after elements such as ytterbium, neodymium, terbium, europium and dysprosium. However, in order to extract the rare earths from the waste products, methods have had to be used up to now that are considered to be environmentally harmful and not very efficient.

According to the Rice researchers, the process is more environmentally friendly. For one thing, much less energy is consumed. Secondly, unlike in industry, no highly concentrated acid is needed to leach out the waste. The Rice process uses only small amounts of weak hydrochloric acid and thus achieves higher yields of rare earths. The researchers published their study in the journal Science Advances.

Rare earth recycling could become more important worldwide because demand for the critical raw materials is growing steadily, but their availability is limited. Only recently, we reported on new research approaches to recover strategic raw materials from mining waste and wastewater.