Recycling With a Difference: Mining Waste and Waste Water 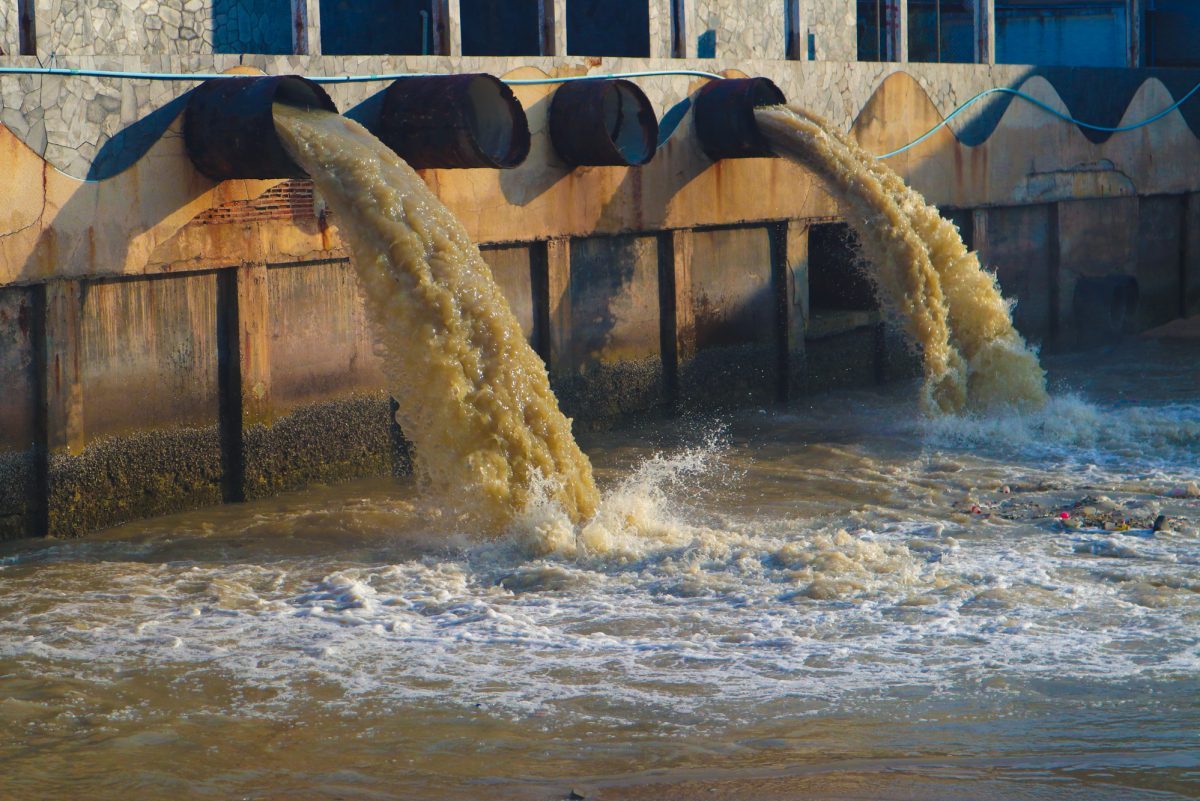 There are deposits of critical raw materials in unused mining residues and even in waste water. Is recycling worthwhile?

Europe is heavily dependent on imports from China for critical raw materials such as rare earths and technology metals. In order to reduce this dependency, the EU wants to increase their recycling efforts (our report). The main focus is on electronic scrap and used batteries from laptops and cell phones. However, in this connection attention is also being directed to disused mines, because “waste” there contains untapped treasures, not only in the form of residues of tin, silver or tungsten that were once mined here, but also accompanying elements such as indium, lithium or rare earths. Their extraction used to be technically impossible or simply not of interest to industry. Today, however, many technologies can no longer do without them. So where miners once wielded hammers and picks, raw materials could soon be extracted again using ultra-modern methods.

The Helmholtz Institute Freiberg for Resource Technology and the TU Bergakademie Freiberg, are currently researching how mining residues can be extracted economically in the German Erzgebirge (Ore Mountains), for example. A model region for the future-oriented remediation of mining residues is being created here. The “rECOmine” program, funded by the German Federal Ministry of Education and Research (BMBF), brings together players from industry and science. Environmental protection plays a central role in the project, because “ReMining” also aims to remove pollutants from artificially created spoil heaps and tailing ponds.

The bioleaching process is being tested for this purpose in the Erzgebirge. Microorganisms use their metabolic processes to extract raw materials from raw ore, as well as from secondary sources such as spoil heaps, sludge, slag and electronic scrap. Compared with conventional extraction technologies, bioleaching requires little energy and does not produce any environmentally harmful exhaust gases such as CO2.

A pilot plant for the extraction of indium, tin, lead, copper and cobalt is being built at the Davidschacht spoil heap in Freiberg, which could also be used at other sites in the future thanks to its modular, semi-mobile design.

Tons of Valuable Raw Materials in the Sludge

Bioleaching could soon also be used in other former mining regions. The first laboratory successes give cause for optimism: The Federal Institute for Geosciences and Natural Resources (BGR) examined samples from old tailing ponds in Goslar in the Harz Mountains and was able to extract around 90 percent of the cobalt they contained with the help of special bacteria. According to BGR geomicrobiologist Axel Schippers, large-scale recovery is quite conceivable and the Harz tailing ponds would certainly be worthwhile as a source of raw materials: Professor Daniel Goldmann of the Clausthal University of Technology, which is running a research project there, told NDR broadcasting station that the sludge contains almost 1,300 tons of cobalt currently worth $65 million, In addition, there is another total of six tons of other metals such as copper, silver and indium.

This approach to extracting raw materials from mining waste is increasingly raising attention in other countries. In Spain, the Penouta mine has restarted operations after more than 30 years. In addition to open pit production, raw materials such as tin and tantalum are being extracted from old deposits here. In Chile and Brazil, partnerships are in place with German organizations to develop processes for the recycling of unused mining residues.

Valuable raw materials are not only found in mining residues, however. Because technology metals are omnipresent these days, it is hardly surprising that traces of them are also found in waste water. In 2013, for example, Jacobs University in Bremen detected significant amounts of the rare earths lanthanum, gadolinium and samarium in the Rhine. The Swiss water research institute EAWAG conducted nationwide studies in 2017 and 2021 showing that rare earth elements used in industry and hospitals often end up in waste water. With a total of four tons, the highest concentration was measured in 2021 for cerium, which industry uses as an abrasive in the form of cerium dioxide. Scientists already found gadolinium in European waters way back in the 1990s. Gadolinium is used primarily in the production of MRI contrast agents, which are excreted through the kidneys and eventually find their way into waste water. Susanne Heise from the University of Applied Sciences in Hamburg offers reassurances in this regard, however. She told the newspaper Welt (paid article) that it was unlikely that the rare earth concentrations occurring in Europe today would be harmful to human health, even though there are “still many open questions.”

Unlike the use of old mining waste, there are still no large-scale projects for the recovery of raw materials from waste water. According to scientists at EAWAG, recovery is only worthwhile in a few places. Nevertheless, research is being conducted into how this could be done, for example using zeolite, which binds the materials in water, or felt, which filters and collects them. In view of the steadily growing demand for raw materials, waste water could well become interesting as a recycling source in the future.