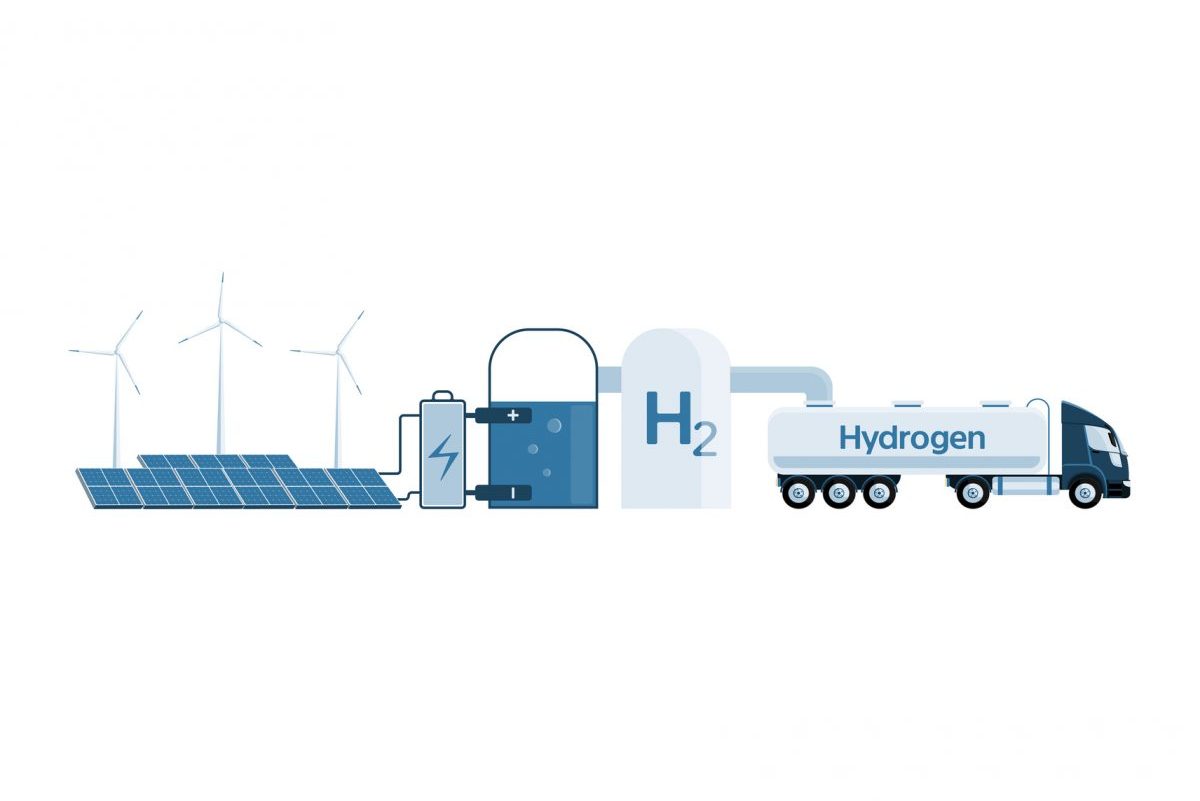 In its National Hydrogen Strategy published in 2020, the then German government set out the central role that hydrogen is to play in the further development and completion of the energy transition. The new government has also committed to this strategy in its coalition agreement, which states its intention to make Germany a leader in hydrogen technology. There will be a focus on green hydrogen, which is produced by water electrolysis powered exclusively by renewable energy.

A recent report from the German Mineral Resources Agency (DERA) highlighted the need for mineral resources linked to the expansion of the various water electrolysis technologies. DERA has based its demand projections on two scenarios that differ in terms of factors such as population growth and resource use.

Given the projected demand for resources, it is not surprising that DERA sees supply risks, especially for iridium and scandium. The annual extraction rate is very low and the supply is limited to only a few countries, and therefore highly concentrated.

At around USD 4,000 an ounce, iridium is already at a relatively high price level. The trend is being supported at this time by the steady expansion of and demand from the hydrogen economy sector, as precious metal expert Philipp Götzl-Mamba of industry supplier TRADIUM explained to Rawmaterials.net. The supply situation does appear secure and balanced for the time being. However, the possibility of mining strikes as well as economic sanctions against Russia over the Ukraine conflict pose an incalculable risk on the supply side. While South Africa is the main producer of the precious metal, Russia is also a supplier. If demand from new areas of application, such as 5G wireless technology, continues to rise, the price level could also remain permanently high. As iridium is recovered as a byproduct of mining other metals, supply cannot be ramped up at will.

However, DERA sees a possibility for increased extraction of scandium – Rio Tinto, for example, has commissioned a new scandium production plant in Quebec, Canada. Production has mainly been concentrated in China to date.