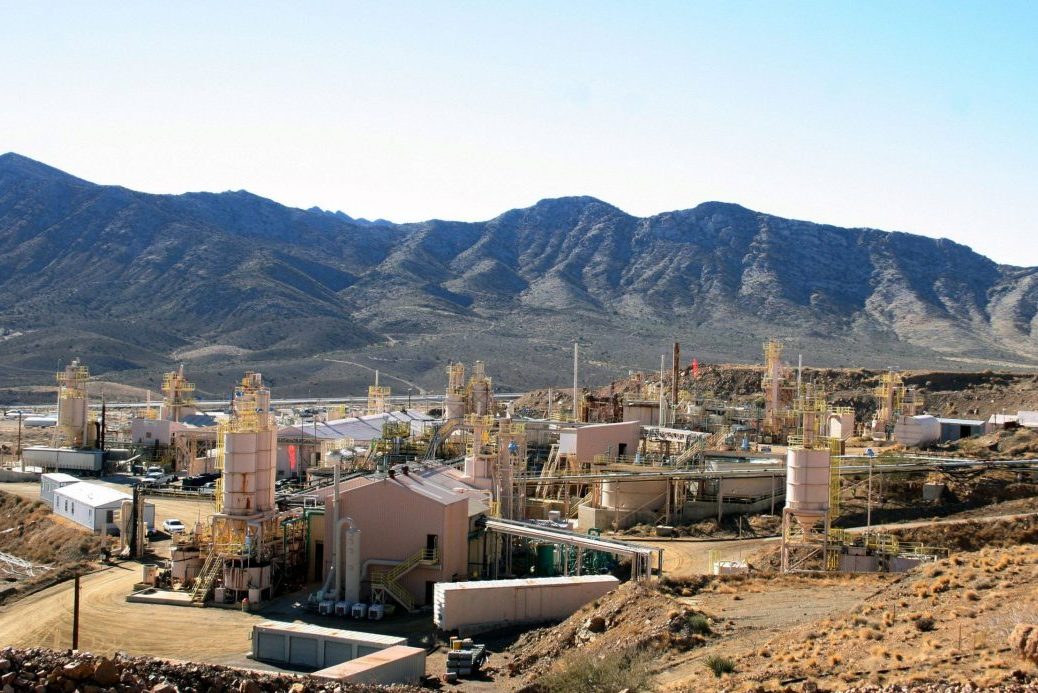 Unsurprisingly, China continues to occupy the top position, with production even expanding. The same is true for the U.S., which is the second most important producing country with 43,000 metric tons. Third place goes to Myanmar, where a decline in rare earth production has been recorded. It is unclear how far the decline is related to the military coup in February of last year. According to local sources, however, illegal and undocumented mining has increased significantly as a result of the political uncertainties.

The USGS estimates global rare earth reserves at 120,000,000 tons. After China, Vietnam has the largest reserves; mining has not played a major role there to date, with only 400 tons of rare earth oxide equivalent mined in 2021.