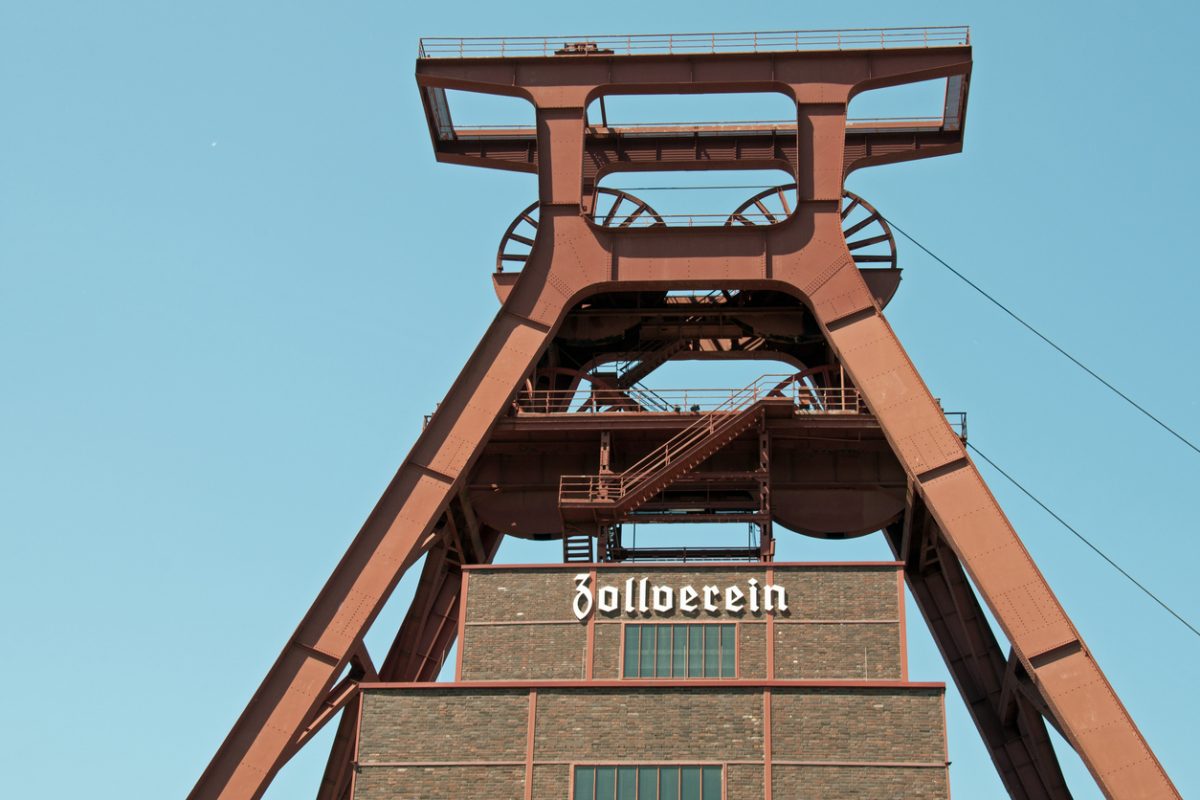 Project launched to recover critical raw materials such as germanium from mining residues.

Whether underground or above ground, mining represents a massive intervention in the environment. Deep tunnels and shafts crisscross the earth, huge pits alter the landscape. After the end of raw material extraction, the task of post-mining is to secure the former mining area, but also to renaturalize and recultivate it. In the future, another function could be added: secondary mining, because even the residues of mining often still contain a variety of raw materials that are of growing importance. These include the battery metal lithium ,rare earths, also of great importance for electromobility, or indium, which is used for modern touch screens.

Given the growing demand and dependence on just a few mining or producing countries, led by China, it is hardly surprising that mining after mining is becoming the focus of international research. From the coal mines of the USA to the Erzgebirge in Saxony and, most recently, in the west of the Federal Republic. For example, a new project has recently been launched at the Post-Mining Research Center of the Georg Agricola University of Applied Sciences (THGA) in Bochum that will investigate the suitability of mine waters and other mining legacies in the Ruhr, Saar and Ibbenbüren regions for raw material extraction. The scientists also want to find out which methods are best suited for this purpose. It is already known that the mine waters of the former coalfield contain valuable minerals such as germanium, magnesium and rare earth metals. Now it is being examined to what extent it would also be economically worthwhile to collect and process these valuable materials, according to Prof. Dr. Christian Melchers, vice president for the post-mining research center.

The project is funded by the RAG Foundation, which supports the transformation of the former mining region and bears the follow-up costs of coal mining.