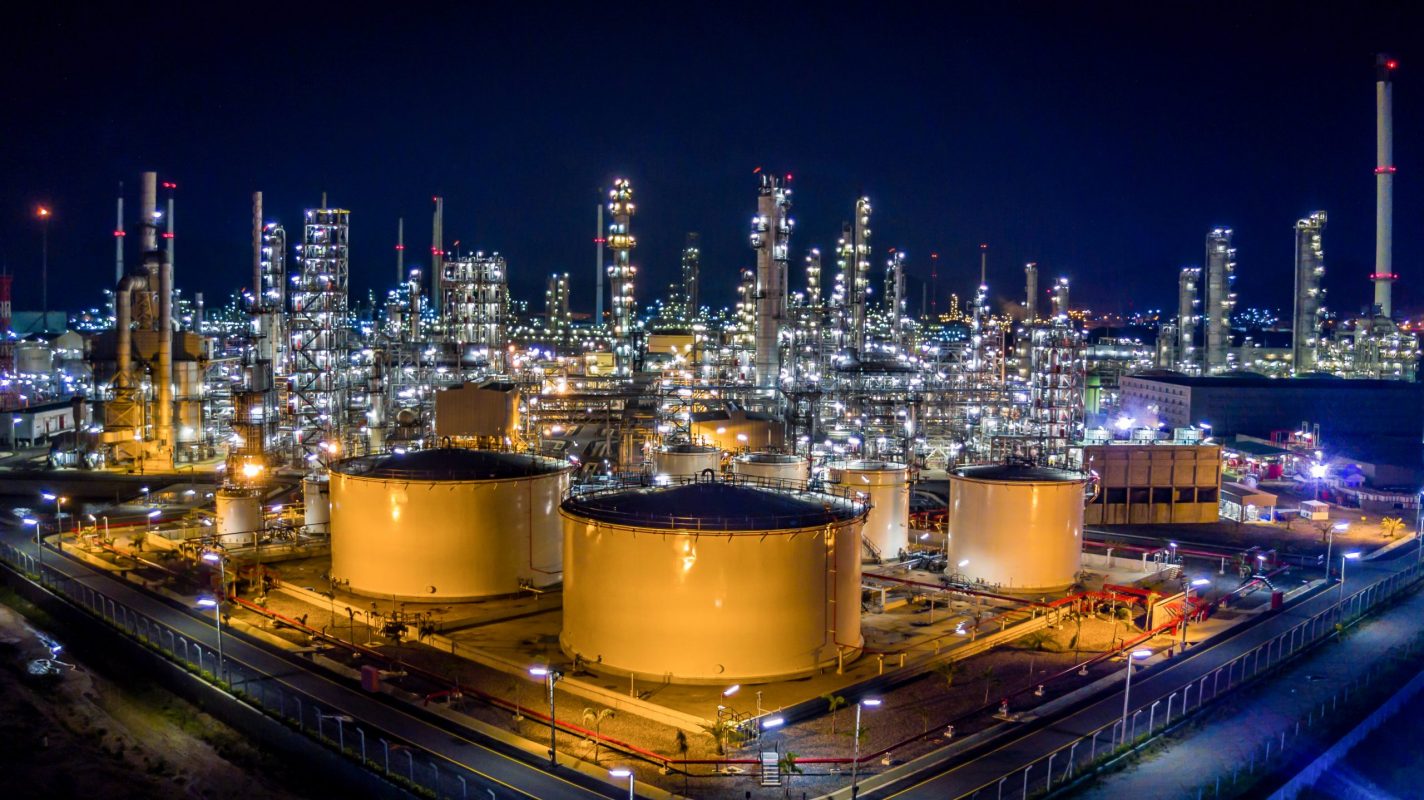 Novel catalyst based on strategic raw materials makes the production of industrially critical propene more efficient and neutralizes CO2 at the same time.

It is one of the most important basic materials in the petrochemical industry: the gas propene is used primarily to produce plastics and chemicals. Most of the propene produced worldwide is utilized in the production of polypropylene, a widely distributed plastic that is used, for example, in numerous vehicle interiors, textiles and food packaging.

But producing propene from feedstocks such as propane is energy-intensive, releases large amounts of greenhouse gases and can entail harmful byproducts. Scientists at Japan’s Hokkaido University have developed a more environmentally friendly method. The team led by materials chemist Shinya Furukawa utilized a process known as oxidative dehydrogenation, in which propene is produced from propane with the use of carbon dioxide. This method is seen as a promising way of meeting the steadily growing demand for propene comparatively cost-effectively and efficiently. However, until now there has been a lack of suitable catalysts for large-scale industrial production. Furukawa and his team presented a possible candidate in Nature Communications: Their catalyst is highly efficient and heat-stable, can be reused without any loss of performance, and at the same time has a side effect that could even help reduce emissions. This is because the carbon dioxide employed is converted into carbon monoxide, which in turn can be used to produce many bulk chemicals.

Catalyst With the Combined Power of Strategic Raw Materials

The novel catalyst is based on a number of strategic raw materials. The researchers used an alloy of platinum and tin on a ceria support. Some of the platinum and tin atoms were then replaced by the technology metals cobalt, nickel, indium and gallium. Each of these elements was intended to serve a specific purpose. Platinum-tin alloys are already known to be efficient catalysts for the desired reaction. The addition of nickel and cobalt, among others, increased the ability to activate carbon dioxide. Indium and gallium had a positive effect on temperature stability. Finally, the support based on the rare earth metal cerium served to facilitate the separation of the carbon dioxide and the purging of the catalyst.

The work is based on a previously developed catalyst by the research team, but outperforms it by a large margin, Furukawa says. The findings could contribute to carbon neutralization in the petrochemical industry.

Also of interest: a liquid catalyst made of platinum and gallium, also newly developed, is intended to make large-scale processes such as ammonia production significantly cheaper and more energy-efficient.