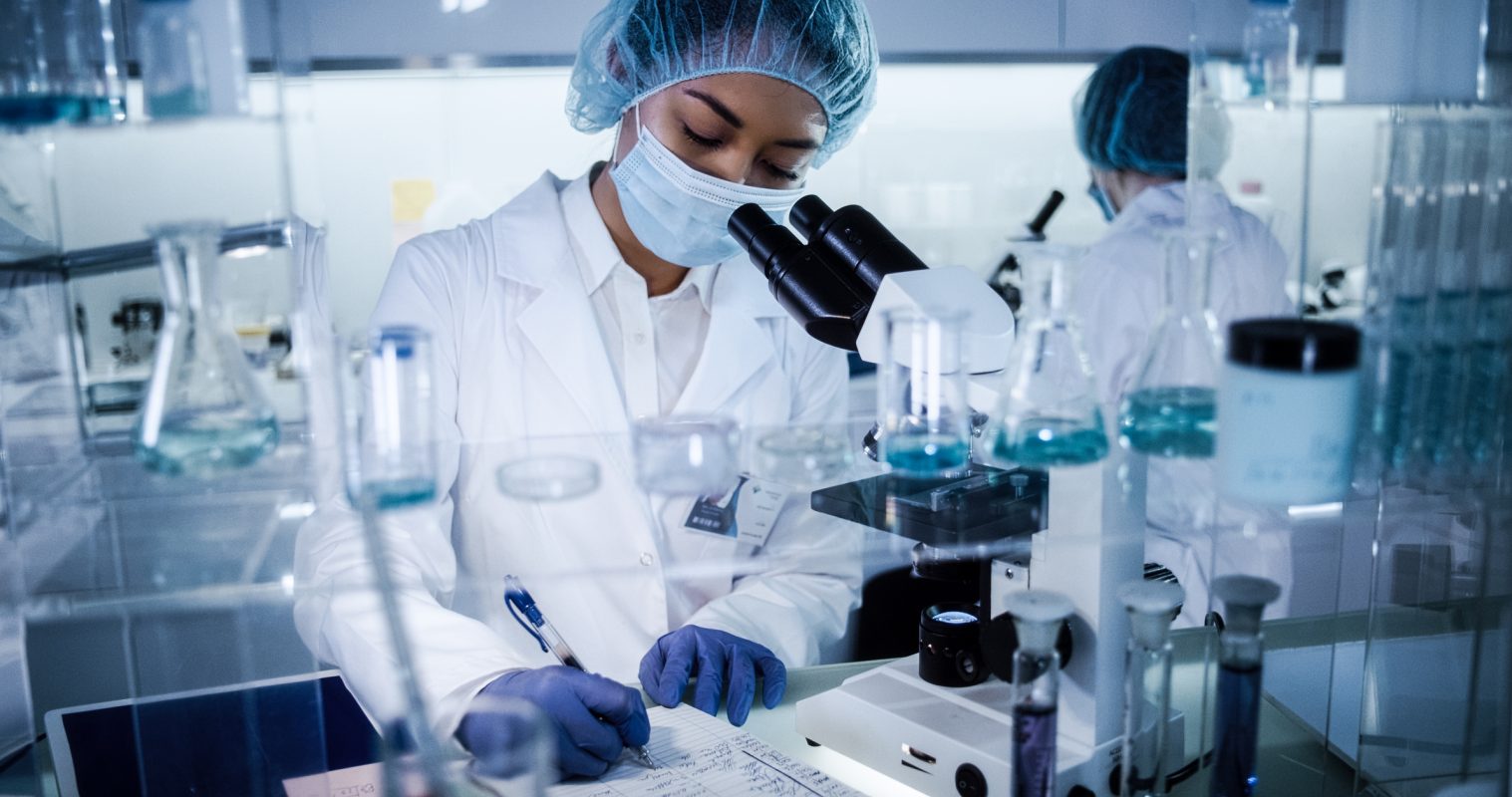 Cobalt, palladium, europium and the like could be the answer to the growing problem of drug-resistant fungi.

Antibiotic-resistant bacteria are among the biggest challenges of modern medicine. What is less well known is that fungi can also become resistant to common drugs – with sometimes dangerous consequences. Although fungal infections are usually harmless, they are estimated to cause 1.5 million deaths each year, especially among immunocompromised persons, says Dr. Mark Blaskovich of the Institute for Molecular Bioscience at the University of Queensland (UQ), Australia. New antifungal drugs, however, are hardly being developed; more options are urgently needed to prevent a resistance crisis.

Together with other UQ researchers and Dr. Angelo Frei of the University of Bern, Blaskovich therefore led a team that tested 21 metal compounds for their antifungal activity. With success: 21 percent of the compounds, which include cobalt, nickel, various platinum group metals and the rare earth element europium, proved highly effective against fungal infections. This compares with only one percent of the 300,000 non-metal compounds previously studied, Blaskovich explains.

The widespread belief that metals are fundamentally harmful to humans is only partly true, says Frei: “The decisive factor is which metal is used and in which form.” In initial tests on larvae, the compounds with the highest antifungal activity also showed low toxicity, which is encouraging, Blaskovich says. He also highlights the three-dimensional structure of the metal complexes; as a result, they act in a different way than existing antifungals and could overcome resistance.

The research group now hopes their work will motivate other groups to further explore the large but relatively unexplored field of metals in medical applications.

More about metals in medicine: Gallium is showing encouraging success in clinical trials against the most common malignant brain tumor in adults.

Instead of surgery or radiation, a new therapy uses a paste with rhenium isotopes against skin cancer.