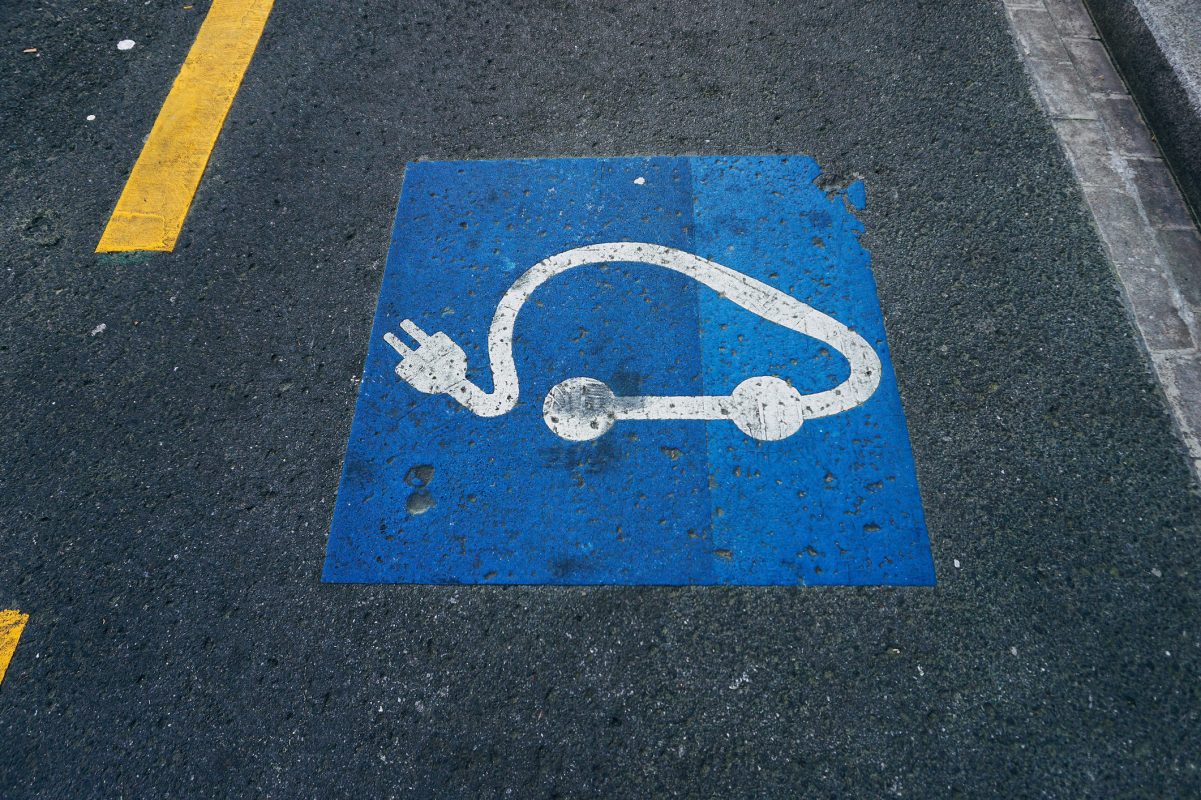 Canadian company Neo Performance Materials announced Wednesday that the Estonian government will provide financial support for the construction of a production plant for sintered rare earth permanent magnets. Construction of the plant in the northeastern Baltic country is expected to begin next year. Production could start in 2025, the company said. The government grant comes from funds under the so-called Just Transition Fund, or JTF, which the European Union uses to help regions transition to carbon neutrality by 2050.

For Neo Performance Materials, the plant would be another brick in its “mine to metal” strategy. The group already operates a rare earth separation plant in Estonia, in addition to production facilities in China, among other places. in August, it was announced that the company also intends to enter rare earth mining (we reported).