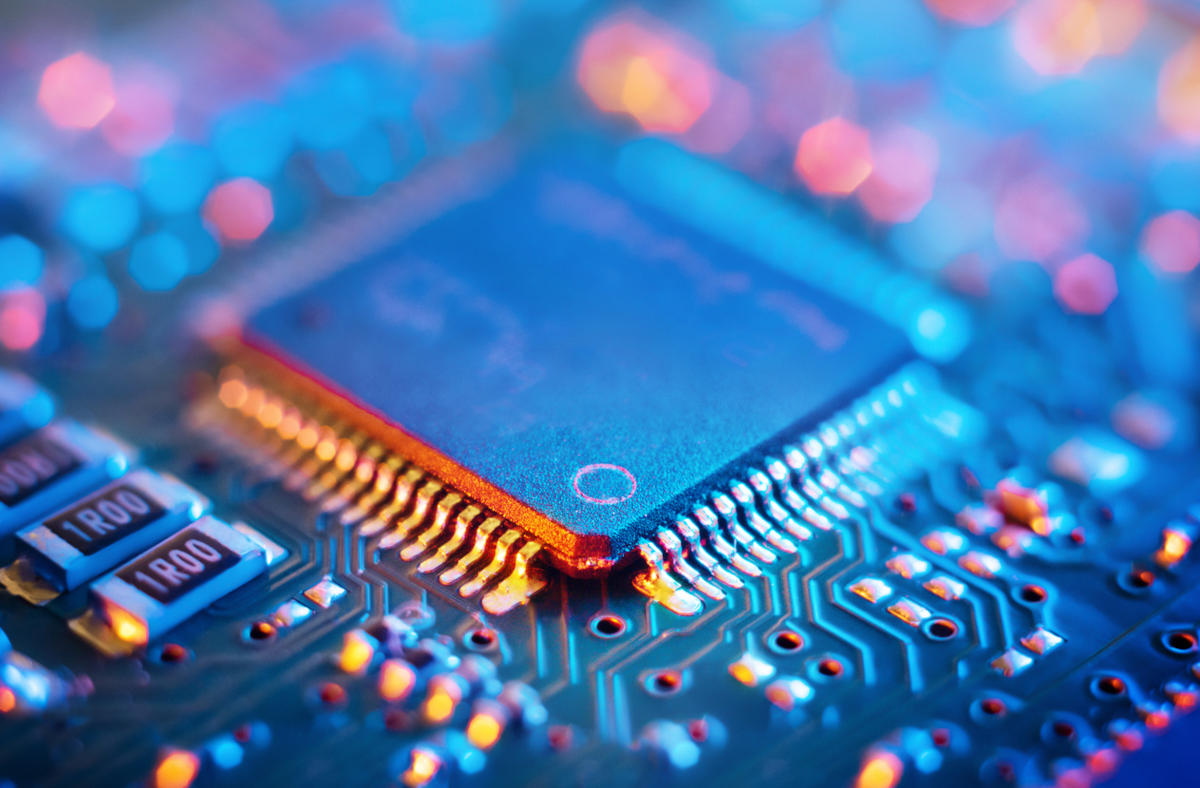 Roland Berger study sees chip shortage at automotive and industrial companies despite a drop in demand.

The management consultancy Roland Berger has presented a study on the supply situation with semiconductor chips. It shows a very different picture in the individual sectors. While the entertainment industry in particular has driven demand for modern chips since the beginning of the pandemic, demand for computers and televisions has fallen massively in the second half of 2022. The result, he said, was oversupply in the market and high inventory levels on the part of industrial customers. You might think that this is good news for carmakers, who have been hit hard by chip bottlenecks, but you’d be wrong. The study goes on to say that older-generation semiconductors are predominantly used in both automotive and industrial electronics. Government measures such as the European Chip Act or the U.S. Chips and Science Act could not improve the current situation for these industries, as it is primarily the production of the latest generation of components that is being promoted.

The study authors therefore expect the supply situation to remain tight for the foreseeable future. “We have the unusual situation of simultaneous shortages, overcapacities and excess inventories of semiconductors,” says Thomas Kirschstein, Partner at Roland Berger, summarizing the current situation.

To build robust supply chains in the long term, Roland Berger advises, among other things, partnerships with semiconductor chip manufacturers and a multi-source procurement strategy.