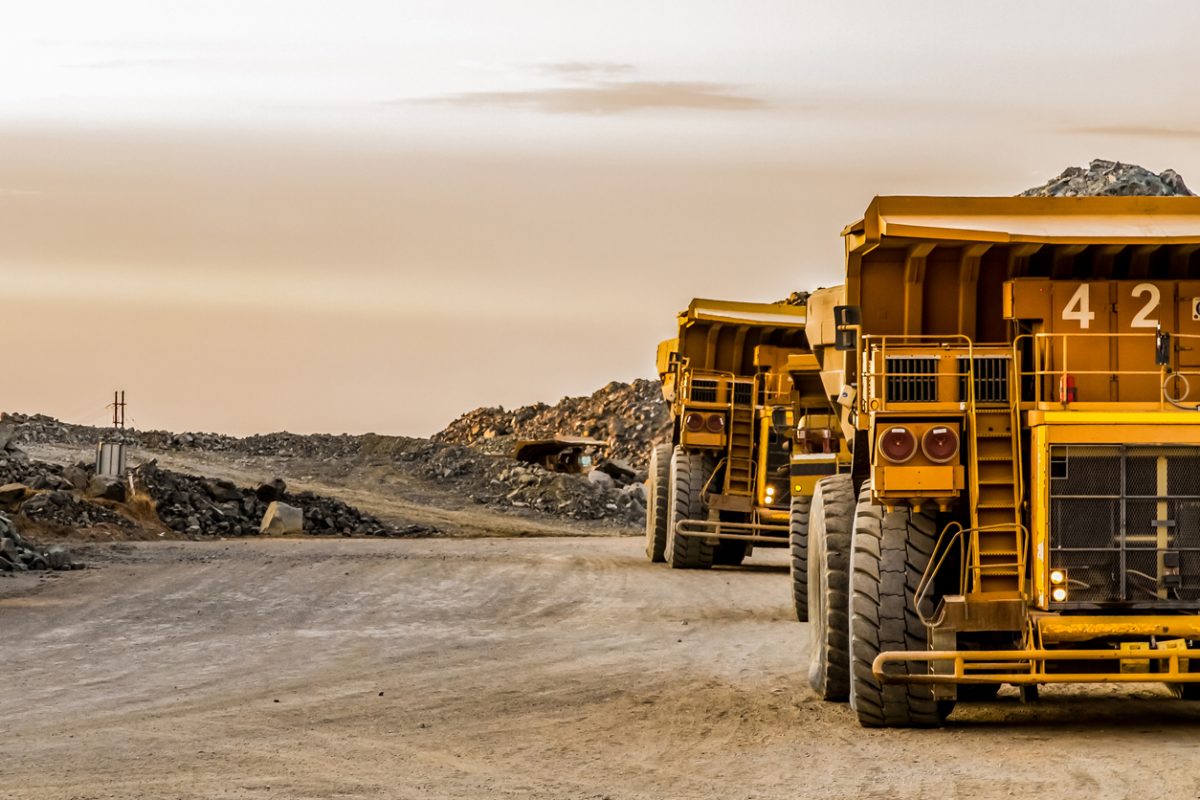 The Australian government plans to support the domestic minerals industry with the equivalent of up to US$35 million. Under the Critical Minerals Development Program, grants of between about $700,000 and $21 million will be made available for critical minerals projects.

In addition, the government announced it would increase its support for the Yangibana rare earths project in Western Australia, where a mine and facilities for processing the raw materials are being built. Under the Northern Australia Infrastructure Facility (NAIF), operator Hastings Technology Metals will receive a loan of about $153 million. Previously, the NAIF had approved a loan of $97 million, but the amount had been increased because of the general increase in costs and the price development for rare earths.

Australia has large deposits of critical minerals needed for low-emission technologies such as electric vehicles, batteries and solar cells, as well as consumer electronics and military applications. The country aims to establish itself as a major global supplier and become a “renewable energy superpower.” To date, Australia produces nearly half of the world’s lithium, is the second largest producer of cobalt and the fourth largest producer of rare earths.

However, representatives of the resources industry, such as Amanda Lacaze, CEO of the main domestic rare earths company Lynas, lament the slowness of policy in the face of rapidly growing demand (we reported). Global climate change efforts will increase lithium demand by 40 times over the next three decades, the government’s statement said, while demand for rare earths will increase sevenfold.