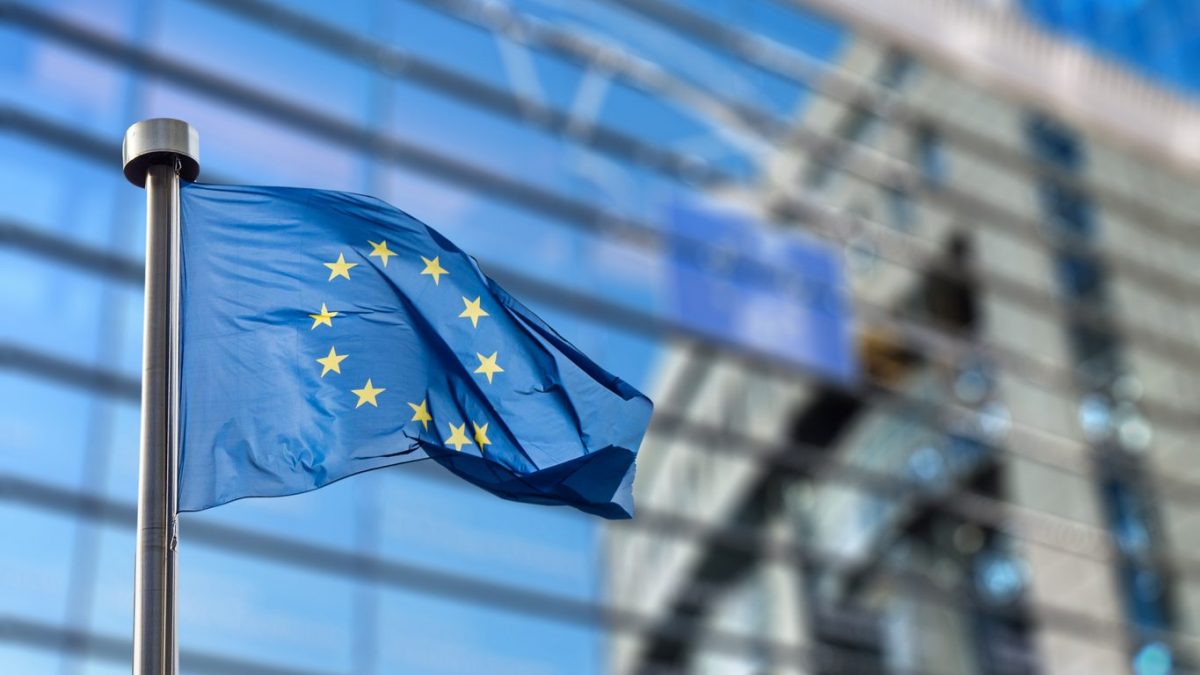 At this year’s World Economic Forum, as she did in 2022, EU Commission President Ursula von der Leyen stressed the importance of reliable supply chains for rare earths and other critical raw materials in order to manage the transition to climate neutrality. Currently, she said, supplies are very fragile due to heavy dependence on just a few countries, particularly China. As a result, prices have been driven up, ultimately threatening Europe’s competitiveness, she said in her speech.
Refining, processing and recycling of raw materials must be expanded in Europe, she said, adding that von der Leyen referred to the idea of a raw materials club with partners uniting common values to diversify supply chains.

Meanwhile, the Commission president explicitly spoke out against decoupling from China, saying that we must continue to “cooperate and trade with China, especially with regard to the green transition.” On the other hand, she announced a tougher stance on possible market distortions, for example through unfair subsidies. The EU would not hesitate to initiate investigations in this case.