Indonesia to Mine Rare Earths 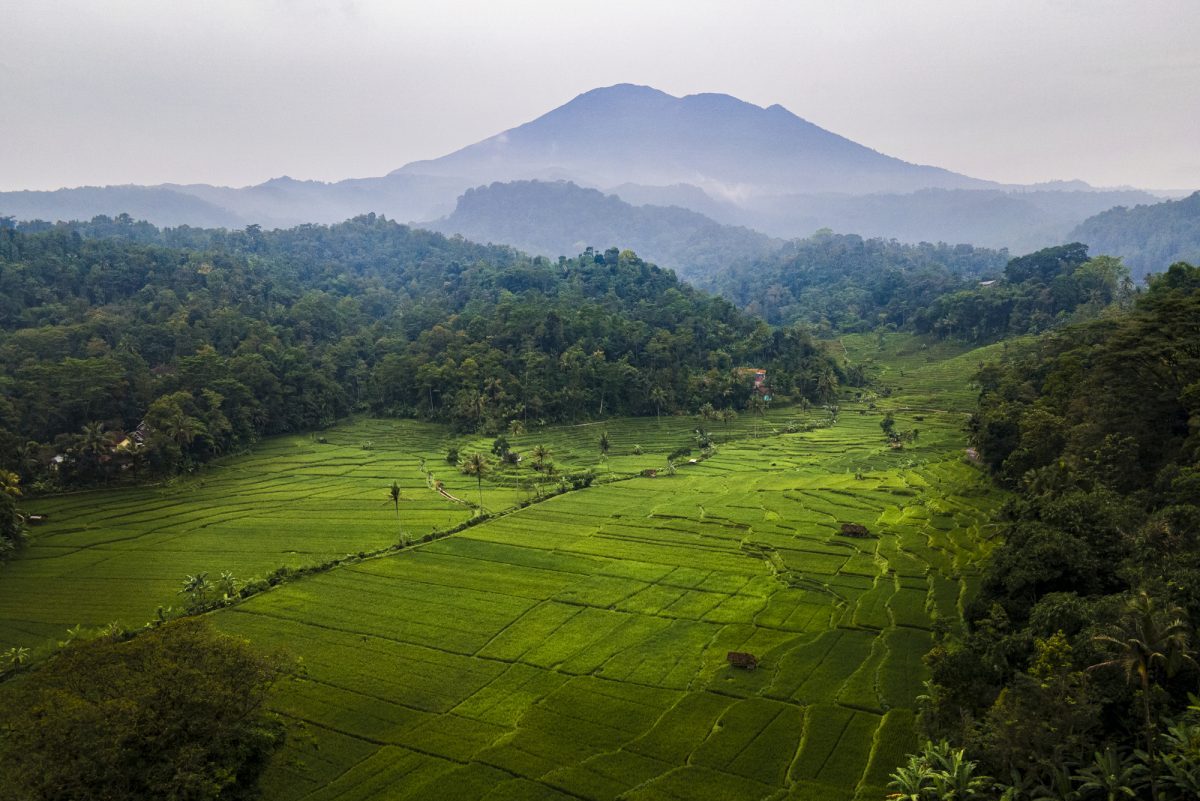 Indonesia is pushing ahead with the development of its own rare earth industry. Domestic deposits are to be developed.

The Indonesian government has unveiled plans to develop a domestic rare earth industry. Deposits of the critical raw materials are to be mapped and a concept for their use drawn up, reports Antara News, the government’s news agency. Currently, Indonesia imports $1 million worth of rare earth metals to meet the needs of its green technology industry, it said. Estimates from the Ministry of Industry indicate that demand will increase.

By capturing its rare earth potential, Indonesia could attract investment into the country, Voice of Indonesia English (VOI) quotes Taufiek Bawazier, director general of the Ministry of Metal, Machinery, Transport and Electronics Industry. This is because a high level of knowledge and technological skills are required to extract and process rare earths, he said. Xinhua, the Chinese government’s news agency, writes that Indonesia’s state-owned mining company PT Timah has signed a cooperation agreement with Canada Rare Earth Corporation to find the appropriate technology, but also expects technology transfer from China.

According to VOI, 28 potential rare earth sites in Indonesia have been identified based on geological data, and further investigations are underway. Much of the valuable raw material is believed to be stored in the tailings of Indonesia’s centuries-old mining industry, Asia Times reported back in 2020. Monazite, for example, is a byproduct of tin mining and one of the most important ores for rare earth extraction. On the islands of Bangka and Belitung, where most of Indonesia’s tin is mined, monazite exists in sand form. This has the advantage, according to Asia Times, of eliminating the need to crush and grind the ore. According to laboratory results, PT Timah’s tailings are believed to contain significant amounts of neodymium and praseodymium, two rare earth metals used to build permanent magnets in electric motors and wind turbines, among other applications. However, there are concerns about development because of radioactive thorium in the mining residues, he said. In some Indonesian regions, rare earths also occur in combination with bauxite, which serves as a feedstock for aluminum production.

Another potential extraction site is the Lumpur Sidoarjo volcano on the island of Java, which has been spewing mud since 2006 and has already buried entire villages. This mud is said to contain rare earths and other coveted raw materials such as lithium. Ganden Supriyanto, an expert in analytical and environmental chemistry at the University of Airlangga, considers the site, which is not without controversy from an environmental point of view, to have great potential for the high-tech industry.