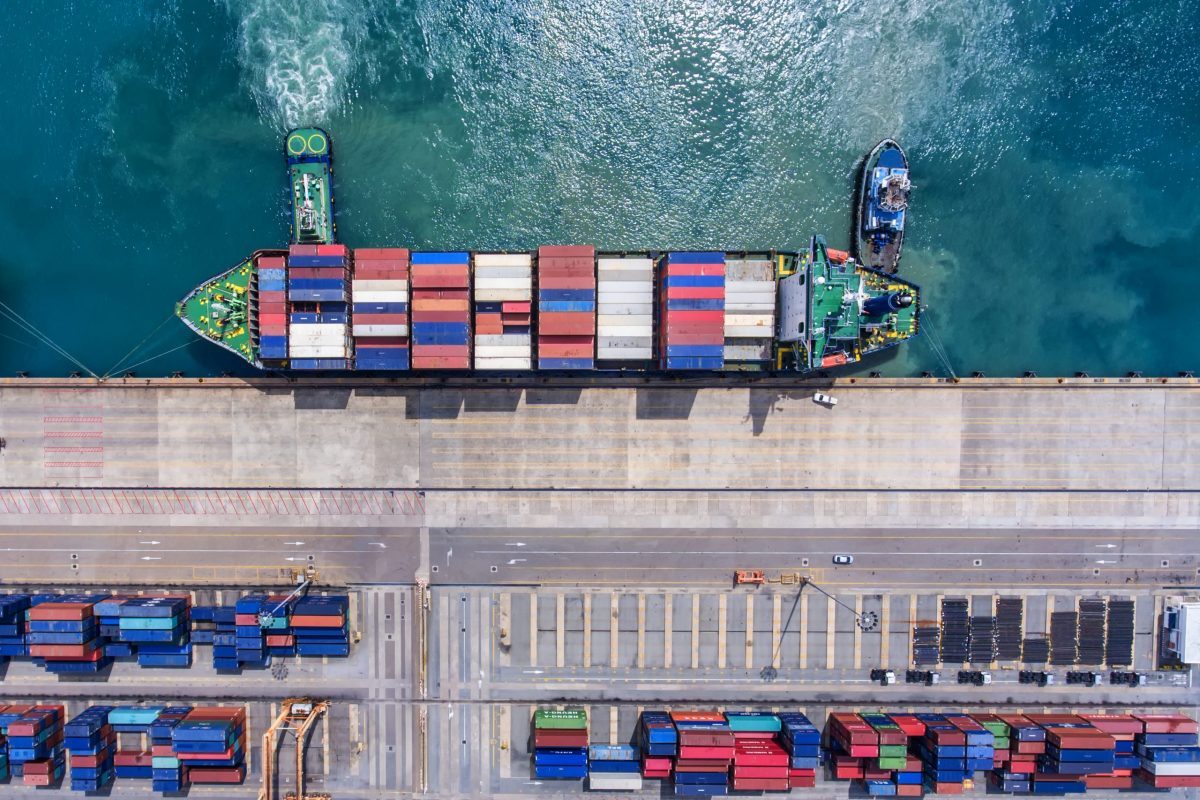 Export figures increased in the first quarter, but growth is slowing.

China exported 12,680 metric tons of rare earths in the first three months of the year, a 6.5 percent increase over the same period last year. However, growth slowed during the quarter, the Chinese newspaper Global Times reports, as nearly 11 percent was still recorded in January and February (we reported). Meanwhile, due to rising rare earth metal prices, export value in the first quarter increased 78 percent to $244.2 million, compared with a year earlier, it said.

The data showed that geopolitical tensions and supply chain issues had not affected trade in these critical commodities, Global Times adds. However, according to industry insiders, China’s exports of rare earths could decline in the coming months. Important border crossings between the People’s Republic and Myanmar – which supplies about half of China’s rare earth minerals – have been closed (we reported). This could make the supply of raw materials more difficult and lead to further price fluctuations. Compared to last year, the production capacity of several rare earth companies has dropped by at least 25 percent, Global Times quoted a manager of a state-owned rare earth company as saying.