Germany: Slow Internet Is to Become a Thing of the Past 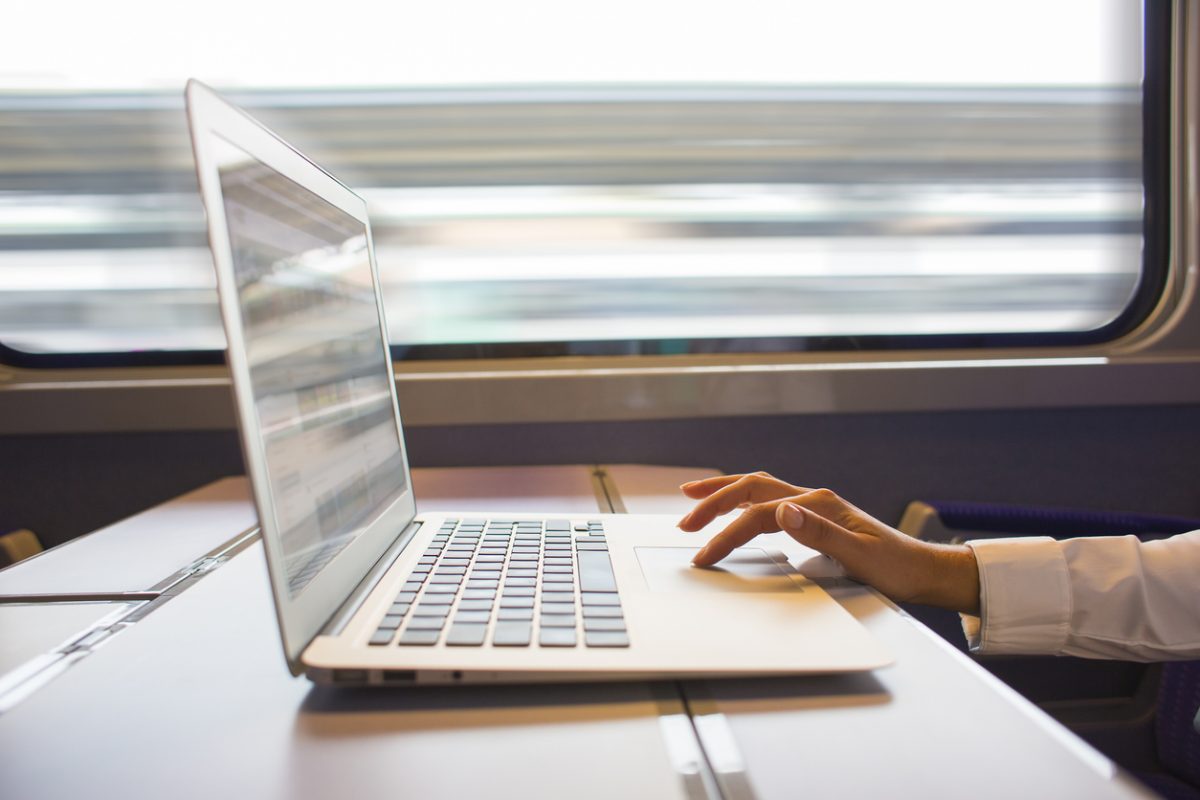 According to the coalition agreement between the Social Democratic Party (SPD), the Greens and the Free Democratic Party (FDP), good living conditions include access to fast Internet. At present, the network reality in Germany looks bleak in some places, as the country ranks rather poorly in an international comparison.

The Federal Minister for Digital Affairs and Transport, Dr. Volker Wissing, wants to change this with a gigabit strategy, whose key points were the subject of an industry meeting yesterday. The number of fiber-optic connections is to be tripled by 2025. To increase the pace of expansion, the aim is to simplify the approval process, and the German states are called upon to make the necessary changes to the law by the end of this year. The use of new laying techniques for fiber-optic lines is also planned.

The gigabit strategy also calls for improved mobile communications coverage, making it possible to work, talk to family or stream a video without interruption at any time during train journeys. Rail tunnels would have to be suitably upgraded for this, and the approval procedures would also have to be simplified here. The gigabit strategy is now being drawn up and will then be submitted for departmental approval.

With the expansion of fiber optic technology, the demand for germanium will continue to rise. Already in 2018, this application accounted for 41 percent of global refined metal production, according to the German Resources Agency DERA (PDF). The technology metal is needed for the core of the fiber optic cable, where it enables lossless data transport.