Clean Energy From Ammonia Thanks to Ruthenium 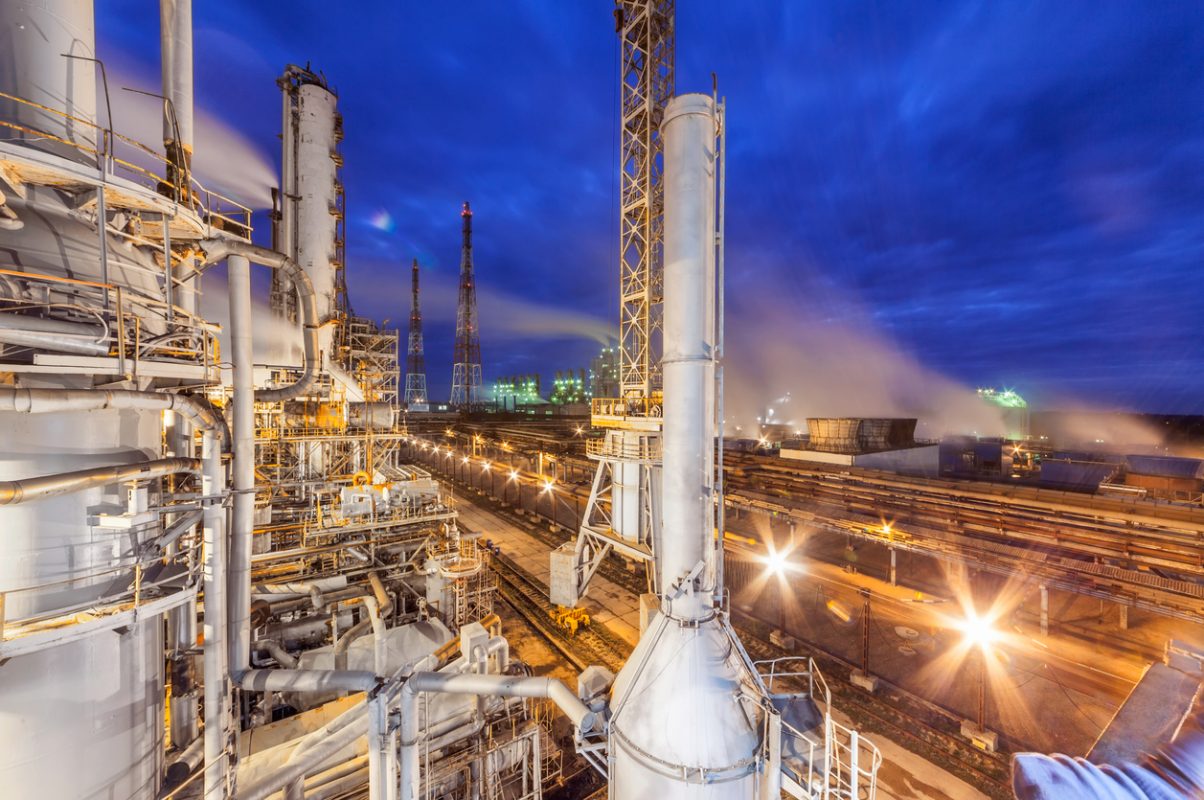 Researchers at the University of Wisconsin-Madison have discovered a new way to generate energy from ammonia in an eco-friendly way. The platinum metal ruthenium plays a central role in this process.

Ammonia has been used as a fuel for 150 years. In the form of green ammonia, which is based on renewable energies, the gas is one of the hopefuls for a climate-neutral economy. It could be used as a CO2-free fuel, for example for shipping, as well as a transport medium for green hydrogen. The discovery by a research group at the University of Wisconsin-Madison in the USA could prove to be an important piece of the puzzle along the way.

The chemists found that adding ammonia to a catalyst containing the platinum group metal ruthenium spontaneously generates nitrogen and releases energy. “We discovered chemical compounds that catalyze the conversion of ammonia to nitrogen at room temperature, without any applied voltage or added chemicals”, explains Christian Wallen, one of the scientists involved. In a fuel cell in which ammonia and ruthenium react at an electrode surface, clean electricity can be generated in this way, according to the researchers. A catalyst would not be needed, they said. Previous ammonia fuel cells require additional energy, for example by splitting ammonia into nitrogen and hydrogen.

The new process also has other advantages: Toxic pollutants or climate-damaging carbon dioxide are not produced, and the metal components can be recycled and used repeatedly by exposure to oxygen.

The group published the results of their work, which was supported by the U.S. Department of Energy, in Nature Chemistry. The technology has also received a provisional patent from the Wisconsin Alumni Research Foundation. The process could help achieve a carbon-free fuel economy, says Michael Trenerry, one of the authors. However, he says, it is only one piece of the puzzle. There are still challenges to overcome. For example, the research group next wants to work on designing a fuel cell that can take advantage of the new discovery. Likewise, environmentally friendly ways to produce the necessary feedstocks, such as ammonia, will be sought.