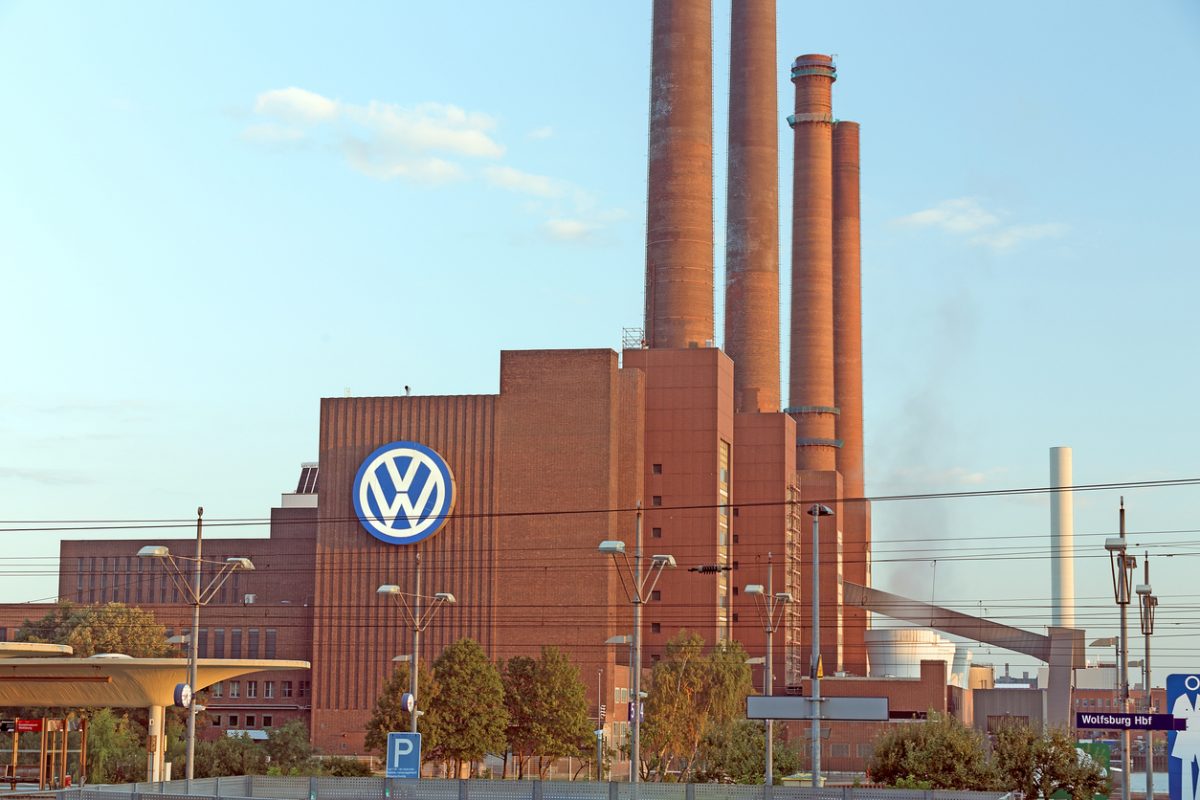 The Wolfsburg-based automaker joins the Initiative for Responsible Mining.

IRMA, founded in 2006, certifies mines worldwide with regard to compliance with social and environmental standards. The results of these audits are publicly available. IRMA members include companies from a wide range of industries, as well as non-governmental organizations and trade unions.

“The path to transparent and sustainable supply chains leads directly to the mine. That’s why we welcome the enforcement of clear rules. Such standards are all the more effective the more uniformly they are defined and the more partners adhere to them,” said Murat Aksel, Member of the Group Board of Management for Purchasing at Volkswagen AG.

The mining of cobalt in particular is repeatedly criticized because working conditions in the Democratic Republic of Congo, the main mining country, are precarious in some cases. The transition metal is needed for battery production. The same applies to lithium, whose mining repeatedly raises environmental concerns. The demand for these raw materials is increasing due to the growing demand for electric vehicles. At the same time, environmental awareness among customers and investors is also growing, according to Reuters.