More and More E-bikes in Germany 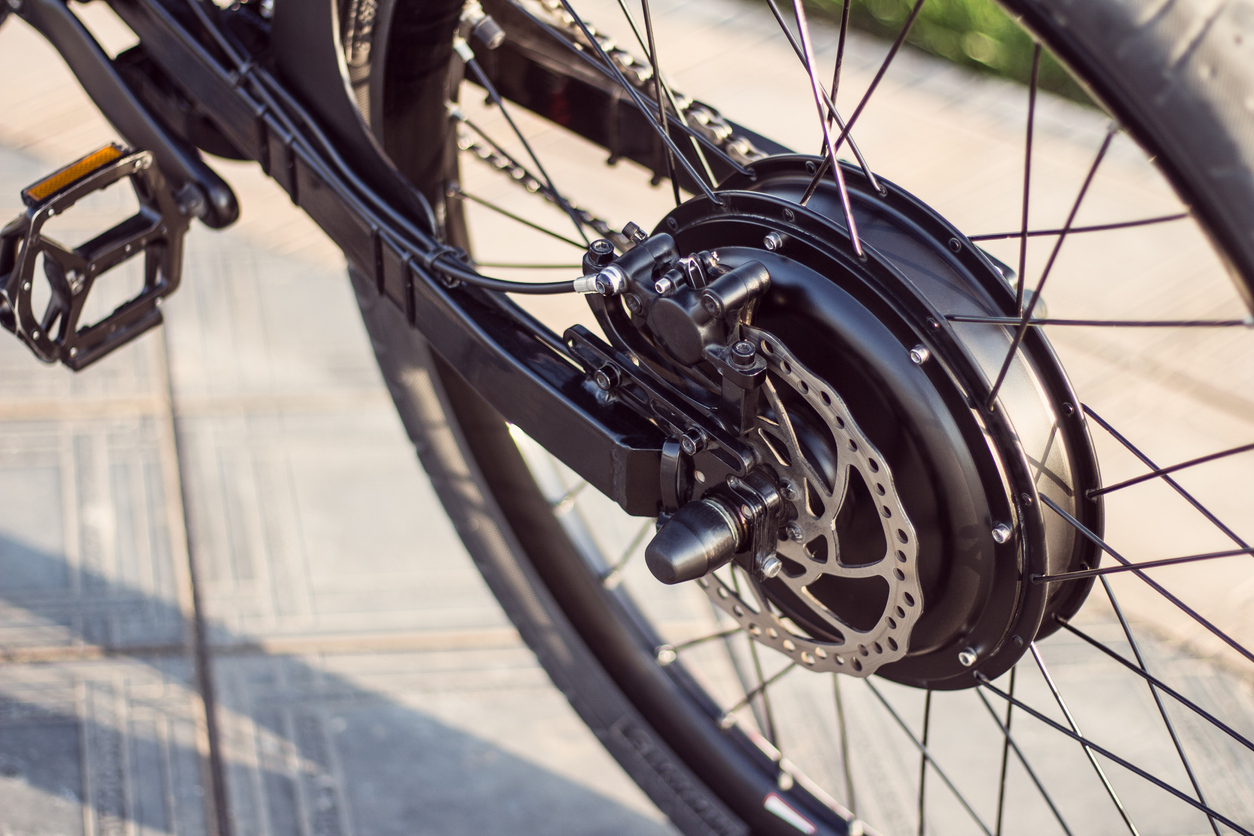 E-bikes are still in vogue in Germany: In 2021, their share among bicycles sold was 43 percent, reports the Zweirad-Industrie-Verband (ZIV).

Not only electric cars are on the rise in the Federal Republic, but also e-bikes. Of 4.7 million bicycles sold in Germany in 2021, 2 million (43 percent) had an electric drive. This was reported by the German Two-Wheeler Industry Association (ZIV) on Wednesday. In total, there are now 8.5 million pedelecs, or bicycles with electric power amplification. The e-bike population is 25 times that of e-cars. “The bicycle industry has made Germany the lead market for electromobility,” ZIV Managing Director Burkhard Stork said in the release, “and all without generous subsidies.”

Overall, slightly fewer two-wheelers were sold in 2021 than in the boom year of 2020, when more than 5 million bikes found new owners. Still, the ZIV said 2021 was the strongest year in terms of sales in the last decade, with 6.56 billion euros – despite challenges such as pandemic-related plant closures. Accordingly, the association sees supply bottlenecks as an important reason for the decline in sales.

For the current year, the ZIV expects that the war in Ukraine will also have a negative impact on the bicycle industry, writes Handelsblatt. Renewed interruptions in the supply chains are possible. Already, rising prices for raw materials such as nickel were becoming evident. According to the German Raw Materials Agency (DERA), the Federal Republic of Germany obtained almost 45 percent of its nickel supplies from Russia in 2020. In addition to nickel, other battery raw materials considered critical, such as lithium and cobalt, are used in e-bikes. Their electric motors also typically contain permanent magnets with the rare earth metal neodymium, according to a study (PDF) by the Fraunhofer Institute ISI. These enable high performance in the smallest of spaces. Around 90 percent of the world’s neodymium production comes from China. Not least due to the Chinese industry’s own demand, prices for rare earths rose to record levels in 2021 (we reported).